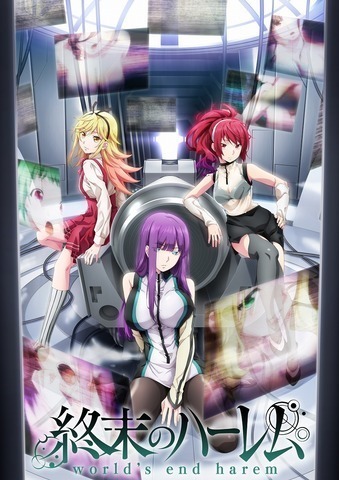 “End Harem” OP video released on January 7th! Near-future erotic suspense from “Jump +”
The non-credit OP video has finally been released in advance from the TV anime “End Harem” which will be broadcast on January 7th (Friday) at TOKYO MX and others.
“End Harem” is a near-future erotic suspense with a cumulative circulation of over 5 million, serialized in “Shonen Jump +” by LINK (original) and Kotaro Shono (manga). In a world where men have died and only women have died, the life of a young man who is the main character is depicted.
The TV animation is directed by Yu Shinoda such as “High School Fleet”, and produced by Studio Gokumi x AXsiZ of the “Kiniro Mosaic” series.
⇒ TV animation “End Harem” will start broadcasting on October 8th (Friday)! Bansen CM release & advance screening will be delivered live for free on Saturday, September 25! (Broadcast postponed to January 2022)
The TV anime “End of Harlem”, which had been postponed from October 2021, will finally start broadcasting on TOKYO MX, BS Fuji, and AT-X from January 7 (Friday), at the d anime store and ABEMA. It will be delivered simultaneously by terrestrial broadcasting.
This time, the non-credit OP video will be released in advance. The OP theme is “JUST DO IT” of the solo project “H-el-ical //” (helical) by Hikaru, a former member of Kalafina.
[Non-credit OP video]
https://youtu.be/v6t1SLEh5J8 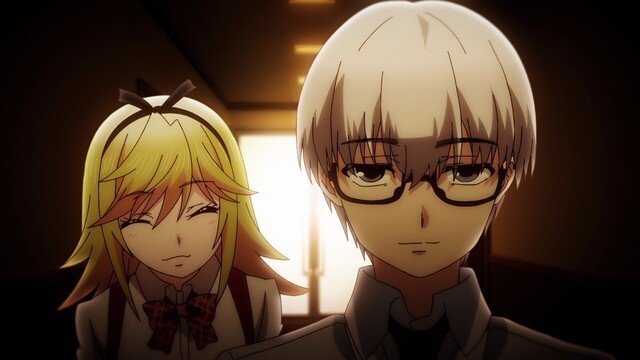 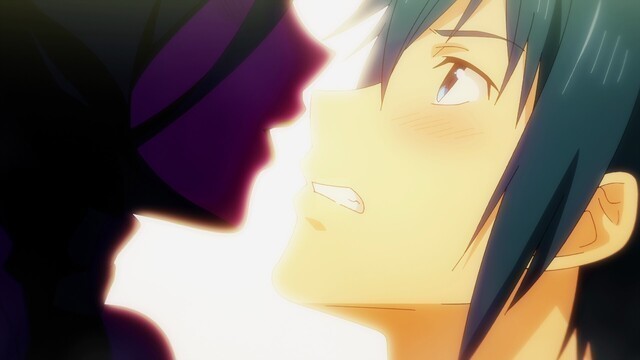 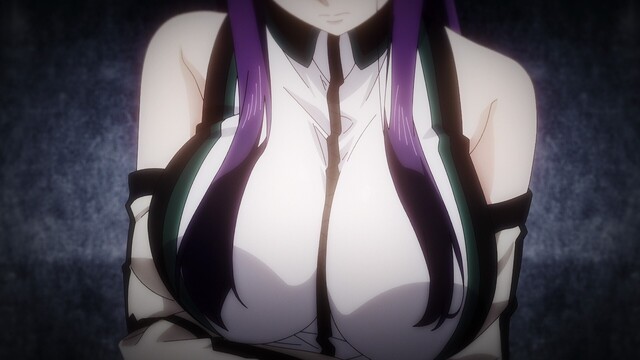 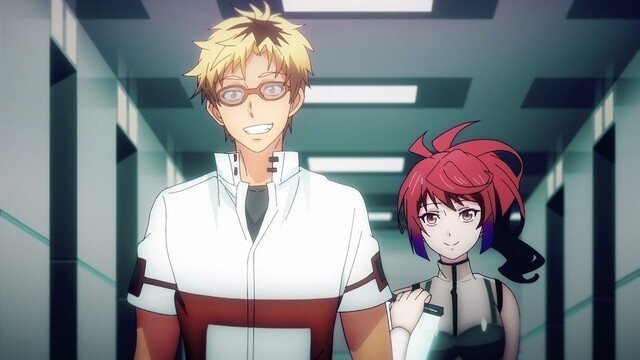