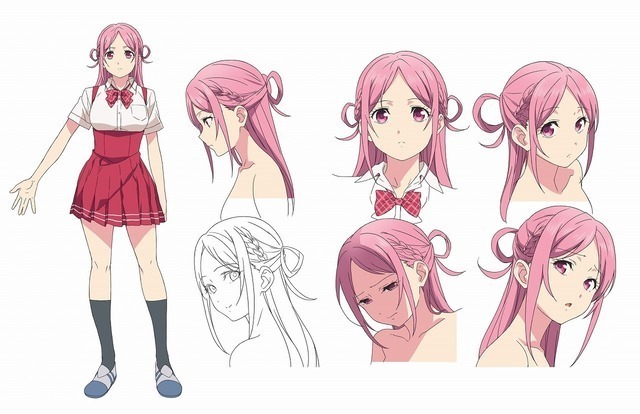 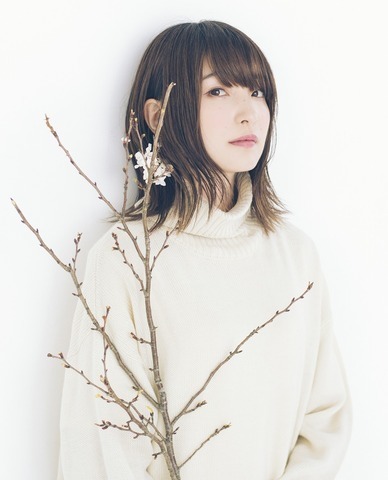 Because she knows exactly what she wants to do, she is a girl with surprising words and deeds.
She is rare in the film, and she is depicted as “a character who doesn’t like Doi-kun”, so I did my best during dubbing so that it could be used as her “spice”.
I hope you enjoy it!
◆ Erica CV. Youki Kudoh 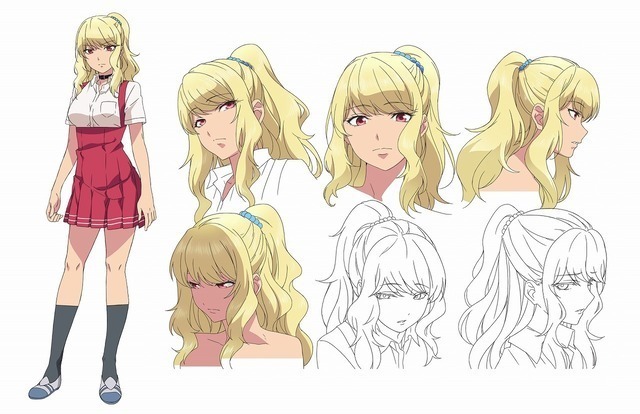 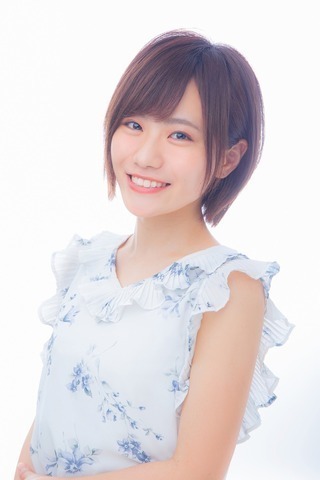 I have never played a character like Erica, so I challenged her with enthusiasm.
I would like to express her charm as well as her humanity and weakness, which is not only beautiful.
How will this work be accompanied by voice, color and music, and how will the world view expand?
I’m excited to imagine! Please expect by all means!
* Original Sic
You can also win autographed colored paper! “Harlem experience” binaural voice drama “Kamiya Karen ver.” Released
To commemorate the start of the TV anime broadcast, the 8th “Harlem Experience” binaural voice drama “Kamiya Karen ver. (CV. Ayana Taketatsu)” has been released! It is a voice drama with a lot of realism by binaural recording woven by fascinating beautiful women.
Let’s enjoy the “harem experience” as if you were Numbers !? 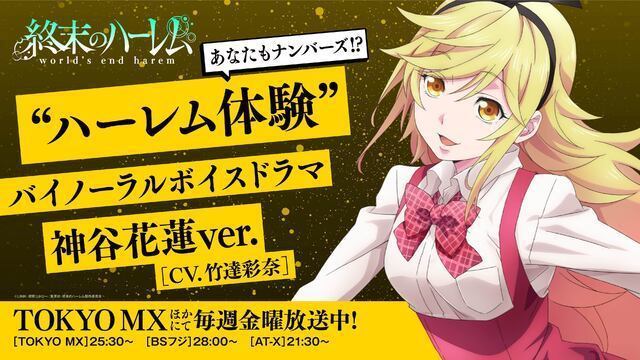 Time is the near future-Tokyo, Japan in 2040.
Reito, a young man suffering from an intractable disease, vows to reunite with his childhood friend Erisa and decides to “cold sleep” to cure her illness.
When I woke up five years later, the world was undergoing a major transformation.
The MK (Male Killer) virus kills 99.9% of men on the planet.
The ground was a super harem with 5 billion women for every 5 men.
Only five men, “Numbers,” are resistant to the MK virus.
One of them, Reito, is required to “mate” (ruby: child-making) for the survival of the remaining women and humankind.
Harlem life waiting for the world after the pandemic.
At the same time, Reito is involved in a global conspiracy over Numbers.
Can he overcome the temptation to save the world?
The original is LINK (original) and Kotaro Shono (manga), and the cumulative circulation has exceeded 5 million, and it is a very popular work serialized in “Shonen Jump +” (Shueisha). The first part was completed in 2020, and the second part is currently about to start. Strong staff gathered for the animation of this work. The director is Yu Shinoda of “Kuma Kuma Kuma Bear” and “High School Fleet”. The series consists of Tatsuya Takahashi of “Swordsman no Shrine Maiden” and “Mr. Koizumi who loves ramen”. And the animation production is in charge of Studio Gokumi x AXsiZ of the “Maesetsu!” And “Kiniro Mosaic” series. “Near-future erotic suspense” full of mystery and temptation finally raises the curtain!
[Original information]
“End Harem”
Original: LINK Manga: Kotaro Shono
Part 2 is being serialized in Shueisha “Shonen Jump +”
(C) LINK / Kotaro Shono / Shueisha
(C) LINK / Kotaro Shono / Shueisha / Harlem Production Committee at the end