Armed customization action “Alice Gear Aegis” is decided to be the first completely new OVA! Bonus OVA planning started by 3 manufacturers!
COLOPL announced that it has decided to produce a completely new original video animation (hereinafter, OVA) for the first time in the armed customization action “Alice Gear Aegis (hereinafter, Alice Gear)” for smartphones.
“Alice Gear” is a 3D action shooting game where you fight against the mysterious mechanical life form Weiss while guiding girls called “Actres”. The creators include Fumikane Shimada, an illustrator who supervises and designs characters, and Kanetake Ebikawa and Takayuki Yanase, who are mechanic designers, who are involved in character design. The sound is handled by ZUNTATA, the sound team of Taito Co., Ltd.
This time, it was announced that “Alice Gear” will be released on October 17, 2020 (Saturday) for 1,000 days, and that the first completely new OVA of “Alice Gear” will be produced.
The “Alice Gear” OVA can be viewed by acquiring the QR code attached to the products scheduled to be released from “Megahouse”, “Kotobukiya”, and “Max Factory” in 2021.
We will prepare 3 patterns of endings associated with each character according to the products sold by each company, so please look forward to it.
In addition, the “Alice Gear” OVA official teaser site has also opened. Character rough images are available on the teaser site, so be sure to check them out. 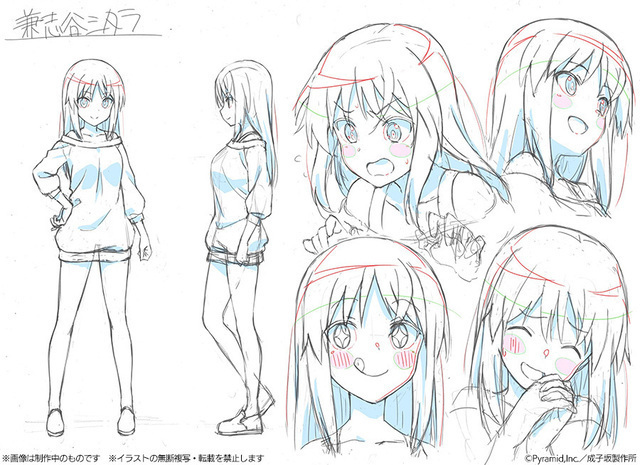