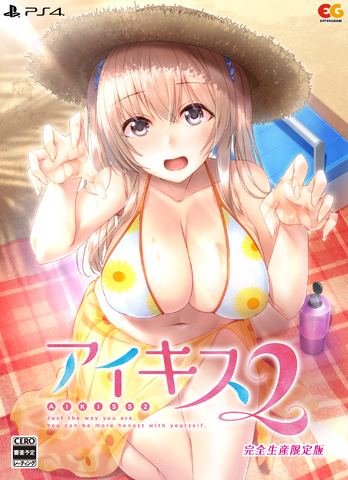 Entergram will release a trial version of the PS4 / Switch software “Aikis 2” scheduled to be released on March 25, 2021 on March 11. In addition, the bonus content and character information of the full production limited edition are also released.
Icharab Communication ADV “Aikis 2” is a sequel to “Aikis”. It’s been a year since the main character reunited with her childhood friends “Ayame Saegusa” and “Hinata Saegusa” at the art school “Arimori Gakuen”, which is a little far from the city center. As time passed, “Katsuragi Nanase” entered the school, and she was in a situation where she was “popular with her juniors who are gals with a habit!” Her seniors and childhood friends who have spent casually until now cannot hide their upset. No one can stop this burning love.
In addition, “Aikis 2” also contains the story of “Aikis”, so you can enjoy it even if you start with “Aikis 2”.
This time, the trial version of “Ai Kiss 2” for PS4 / Switch has been released. On the official website, guest illustrations of the heroines and “I’ve x Holorive x Caricature Aikis 2 ED Cover Tie-up” are also released, so please enjoy them.
・ Nintendo Switch page
https://store-jp.nintendo.com/list/software/70010000036979.html
character ■ Katsuragi Nanase
Sweet gal fashionable girls
My Boom: Hand Nail, Local Sweets Order

■ Hinata Saegusa
My Boom: Going to a museum, redecorating a room 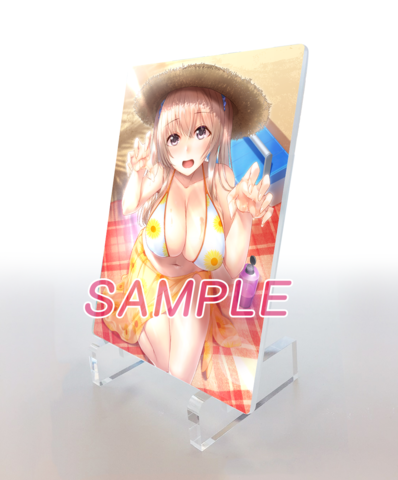 ■ Bonus ② Photobook “Next to you.” Light version A photobook-style illustration book that covers everything from school life to private shots of the six heroines. Re-edited and included for the consumer version. ■ Bonus ③ Soundtrack “After School Motekode” A soundtrack that contains all the BGM used in Aikis 2.
* The contents are the same as the bundled benefits of the PC version. 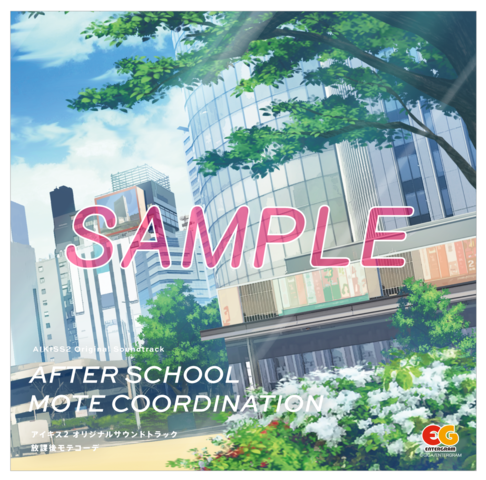 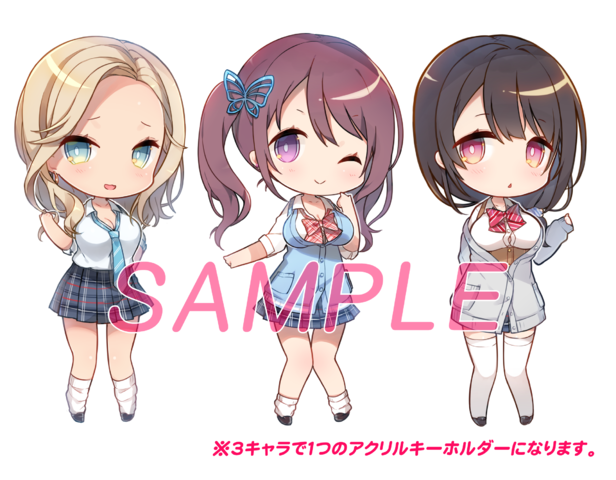