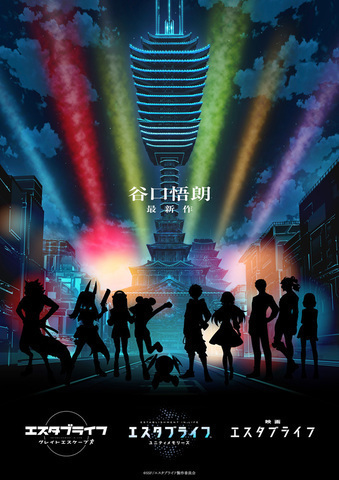 Goro Taniguchi’s original project “Estab Life” is now available in anime, smartphone games, and movies! Visual & PV will be released !!
The visual and PV of the original work “Estab Life”, in which Goro Taniguchi, who has produced many topical works such as “Code Geass Lelouch of the Rebellion”, is in charge of the original draft and creative, has been released. ..
⇒ Fuji TV “+ Ultra” lineup presentation 2022, January 20th (Thursday) delivery decision! Goro Taniguchi’s latest work “Estab Life”, Tsutomu Nihei x Polygon Pictures new project, and other new information have been unveiled at once!
The stage of this project is the experimental city “Tokyo” managed by AI.
Each real city has evolved like a galapago, and there are innumerable strange “clusters” with habits, and there are various people such as ordinary people, beastmen, cyborgs, and demons in the city. It is a diverse world where cyborgs live.
By Goro Taniguchi, the story unfolds in various media such as TV animation, smartphone games, and movies, set in the magically remodeled “Tokyo”.
The TV anime “Estab Life Great Escape” is directed by Hiroyuki Hashimoto, who has a reputation for everyday depictions of loose and cute girls such as “Is the Order a Rabbit?” ”Koji Kato,“ Pokemon GO ”Kozaki Yusuke for the character design draft, and“ Sidonia Knight ”Polygon Pictures for animation production, a group of creators who have both popularity and ability.
TV broadcasting is scheduled for April 2022 on Fuji TV “+ Ultra” and others. At the same time, it will be delivered by Crunchyroll all over the world except Asia.
The smartphone game “ESTABLIFE Unity Memories” is produced by Square Enix, which has created the world’s best games such as the “Dragon Quest” series and the “Final Fantasy” series.
The movie “Estab Life Revengers Road” is directed and written by Goro Taniguchi, who created this world, and draws a story that is different from TV animation and games.
Project PV & visual ban lifted!
With the background of “Oedo Castle” located in the center of Tokyo, which has been remodeled, a visual that brings together the main characters appearing in each title of TV animation, smartphone games, and movies has been released.
Expectations are rising for what kind of characters will play an active role! 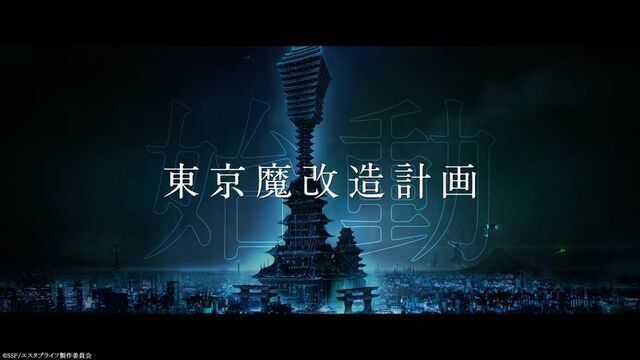 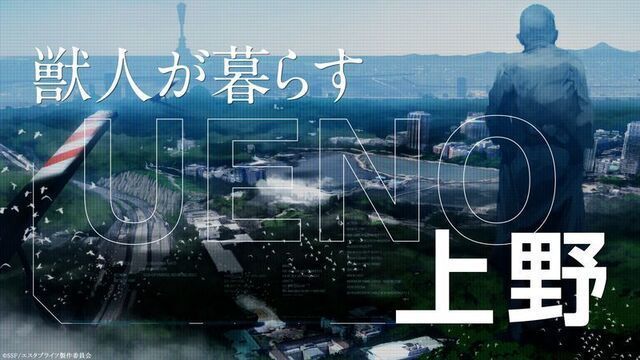 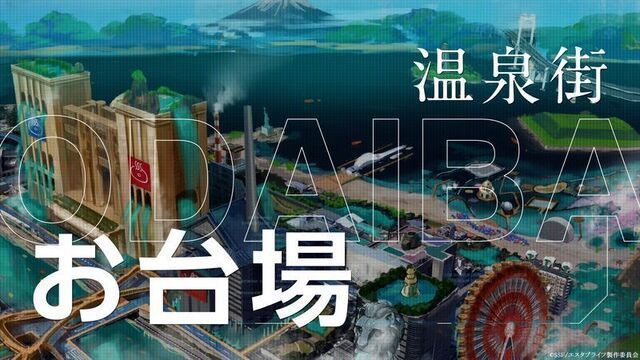 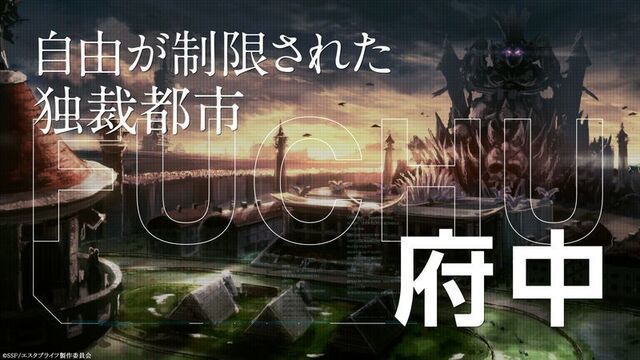 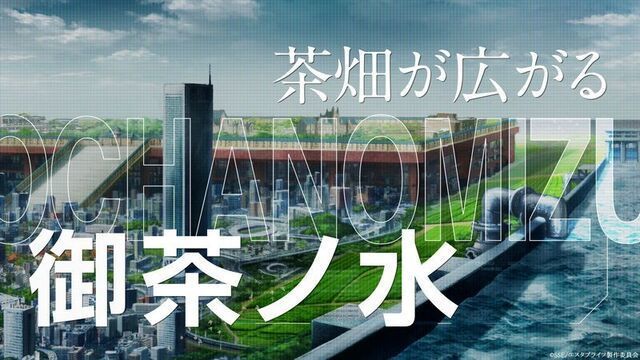 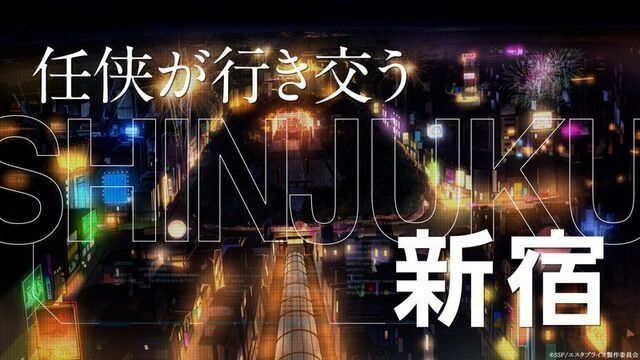 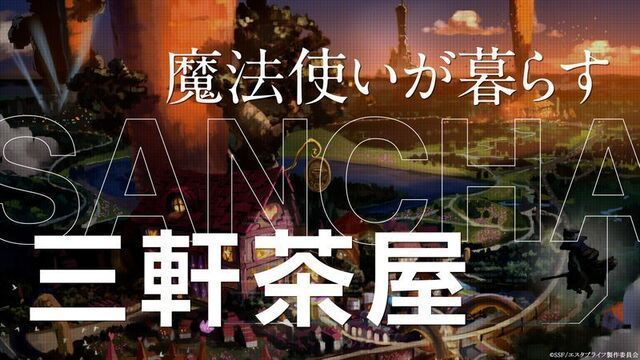 The project PV was also released.
You can get a glimpse of strange and quirky towns such as Ueno, Odaiba, and Sangenjaya, and you can also watch TV animations and games.
■ Project PV release

February 3 (Thursday) TV animation follow-up release!
On February 3rd (Thursday), follow-up news of TV animation such as cast will be announced.
Starting today, the official TV anime website Twitter has opened, so be sure to check it out so you don’t miss out on future information.
・ TV anime official website: https://establife.tokyo/
・ TV Anime Official Twitter: https://twitter.com/establife
“+ Ultra” lineup presentation archive is being delivered!

The Fuji TV “+ Ultra” lineup presentation held today on the 20th is being archived on YouTube “Crunchyroll Extras”.
“STAB LIFE” was also unveiled at this recital, and Goro Taniguchi, director Hiroyuki Hashimoto, and producers are on stage to talk about the work, such as information on the lifting of the ban, so please take a look.
■ “+ Ultra” lineup presentation archive video release