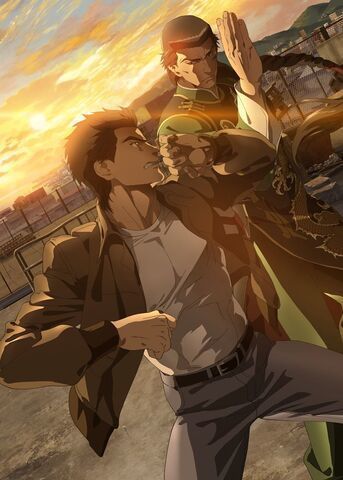 Sega legendary game “Shenmue” animated work “Shenmue the Animation”, key visual release! Deployment is scheduled for 2022 !!
The key visual release of the animated work “Shenmue the Animation” of the action-adventure game “Shenmue” has been released. It was also announced that the deployment period will be in 2022.
“Shenmue” was released on Sega’s home video game console Dreamcast in 1999. “Shenmue” has been loved by many players around the world to this day. The nostalgic Yokosuka scent of the Showa era was faithfully reproduced in 3D, and the high degree of freedom to act in that world was epoch-making at that time.
In order to create a world full of reality, people and backgrounds are made of full polygons, and by adopting “motion capture” that captures human movements as they are, realistic and natural “movements” are reproduced and “time” is reproduced. By introducing the “Control” and “Magic Weather” systems, it was possible to change the time and weather in the work in real time.
“Another real world” presented by “Shenmue” has influenced many works since then, and is one of the works that changed the history of the game, the originator of the 3D open world.
Currently, the PlayStation 4 software “Shenmue I & II”, which combines “Shenmue Chapter 1 Yokosuka” and “Shenmue II”, is on sale. The latest work “Shenmue III” is on sale from Deep Silver for PS4 and PC.
The production of an animated work, “Shenmue the Animation,” has also been announced.
Animation production for “Shenmue the Animation” is handled by Telecom Animation Film, a group company of SEGA SAMMY HOLDINGS, which handles “Lupin III PART5” and “Tower of God-“. The director will be Mr. Chika Sakurai (“One Punch Man (SEASON2)” and “Magimoji Rurumo”).
⇒ PS4 “Shenmue III –Retail Day 1 Edition” will be released for the domestic market on November 19th (Tuesday)!
This time, it was announced that the animation “Shenmue the Animation” will be released from 2022.
At the same time, the key visual of this work was also released.
The main character, Ryo Hazuki, and her nemesis, Rantei, are depicted crossing their fists, which is a powerful key visual that makes us feel the battle between the two who collide violently. ..
This visual was released early at “New York Comic Con 2021” currently being held in New York, USA.
In addition to the latest trailer, an online dialogue featuring Yu Suzuki, the director, Chikayoshi Sakurai, producer Yu Jyozono, and Joseph Chou was also released, which excited many fans at the venue. The Japanese trailer will be released soon.
Also, from today, the official website of “Shenmue the Animation” and official Twitter have been released. The latest information about anime will be released one after another.
Expectations are rising for the new world view of “Shenmue” that unfolds in animation, such as attractive characters, mysterious magnificent stories, and powerful action scenes! 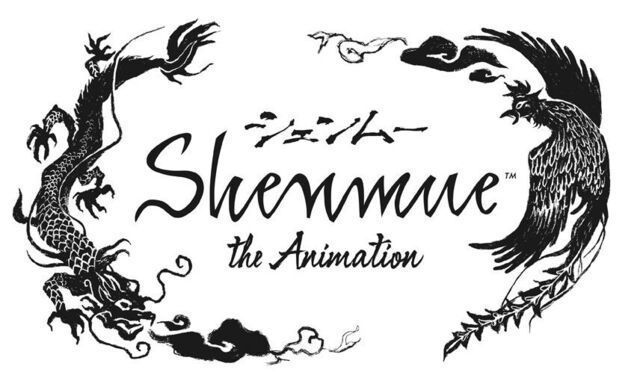 [Work information]
■ Animation “Shenmue the Animation”
Scheduled to be deployed in 2022!