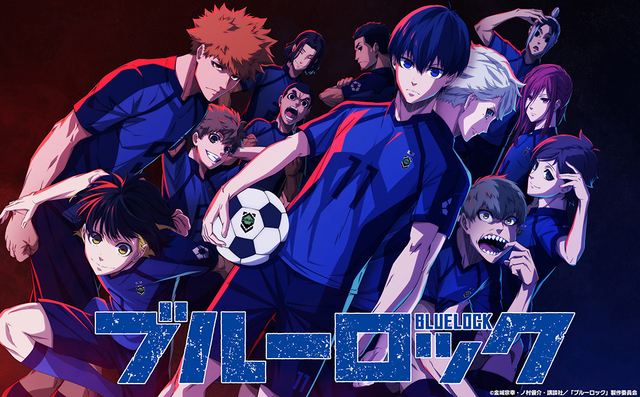 “Blue Lock” TV animation of “Weekly Shonen Magazine” decided! Teaser PV, characters, cast comments released!
The popular comic “Blue Lock” has been decided to be made into a TV animation in 2022.
“Blue Lock” (original by Muneyuki Kaneshiro, manga by Yusuke Nomura), which is serialized in “Weekly Shonen Magazine”, is a popular work that has exceeded the cumulative circulation of 4.5 million copies and won the 45th Kodansha Manga Award for Boys. A soccer manga depicting high school students gathered in the “Blue Rock” project by the Japan Football League.
It is decided that the “Blue Lock” will be made into a TV animation in 2022. Information on the first team of Teaser PV & Teaser Visual, Character Visual & Cast has been announced.
Check out the official anime website, Twitter, which keeps you up to date with the latest information.
Official HP: https://bluelock-pr.com
Official Twitter: https://twitter.com/BLUELOCK_PR
Recommended hashtag: #Blue Lock