Masayoshi Oishi, a new song featuring Yukari Tamura as a feat. Artist, will be the OP theme song for the TV anime "Love After World Domination"! 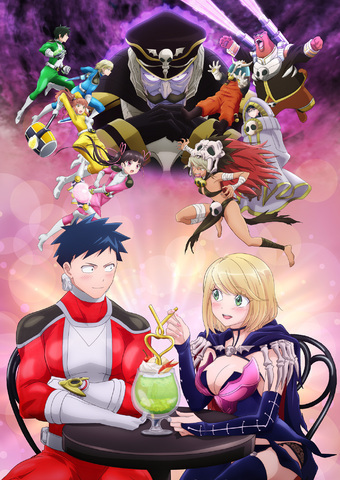 It has been decided that Masayoshi Oishi will be in charge of the OP theme song for the TV anime “Love After World Domination,” which will start broadcasting in April 2022. This new song is a duet song with Yukari Tamura as a feat. Artist. “Love is after world domination” You can listen to the music immediately on this PV.
In addition, Masayoshi Oishi announced that he will hold a Zepp tour in three cities nationwide from May. Zepp Namba is scheduled for May 6th (Friday), Zepp Nagoya on June 9th (Thursday), and KT Zepp Yokohama on June 17th (Friday). Ticket details will be announced on the official website at a later date. It will be the first one-man live in about 8 months since the one-man live “Entertainer” held at Pacifico Yokohama on September 19th last year.
[Comment introduction] * Honorific title omitted Sic
▼ Oishi Masayoshi Comment 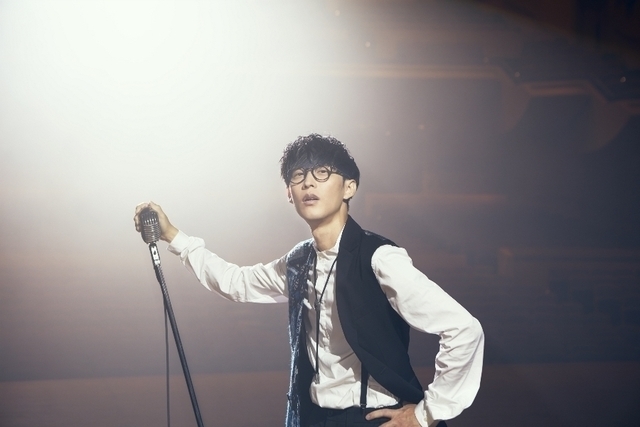 Originally, there was a strong desire to make the OP theme song a duet song for men and women, but a duet with Yukari Tamura was realized!
Thanks to you, it became a fucking big emotional song! We hope that you will enjoy the music along with the anime works!
▼ Yukari Tamura Comment

タグ: a new song featuring Yukari Tamura as a feat. ArtistMasayoshi Oishiwill be the OP theme song for the TV anime "Love After World Domination"!