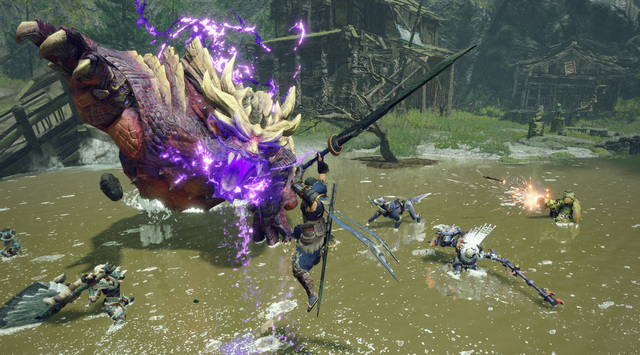 Finally, the hunting ban has been lifted on Steam! Steam version “Monster Hunter Rise” released today!
The Steam version of “Monster Hunter Rise” has been released today from January 13, 2022 (Thursday).
A dynamic hunting instinct! A dynamic action that creates a new breeze in hunting. A new field where you can fly as you wish. All-new monsters that bring unknown excitement and surprise. With “Monster Hunter Rise”, an unprecedented hunting experience awaits hunters.
The Steam version supports customization according to the PC environment, such as various graphics options including the additional function “various filters” from the product version and keyboard & mouse operation, while keeping the hunting experience that can fly freely.
▼ “Kakerimushi” action that creates a new breeze
Shomushi, which flies in the direction instructed and attracts hunters with a special “iron bug thread”, further evolves hunting, and if combined with a unique attack for each weapon type, new hunting will be born! 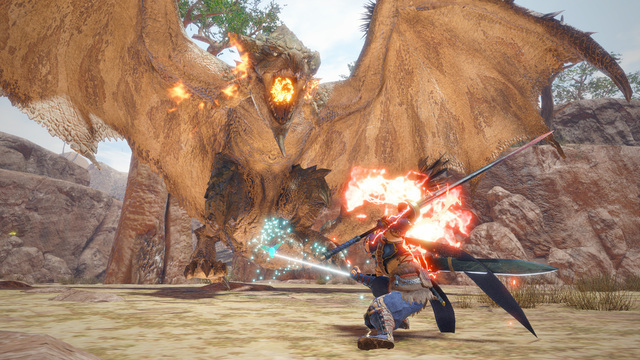 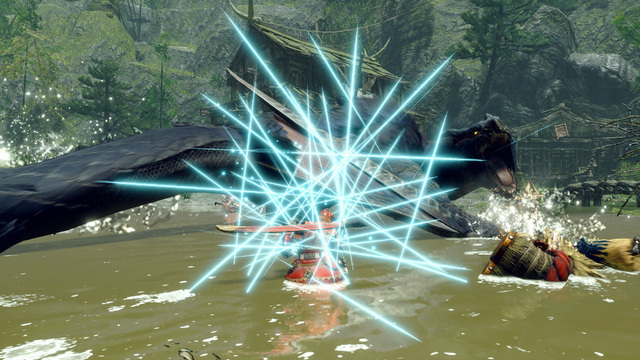 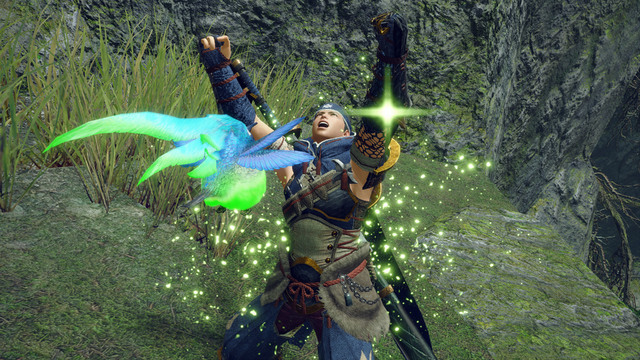 ▼ “Dragon” that manipulates monsters
Control the rampaging monsters and take out gorgeous actions! 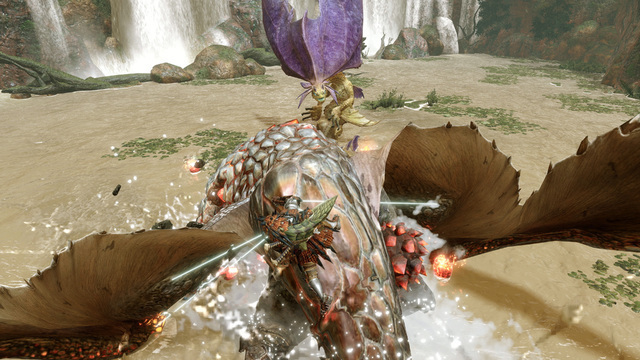 ▼ Otomo who support hunting
In addition to the familiar “Otomo Airou”, a new encouraging companion “Otomo Garuku” has arrived!
Otomogaruku is attractive for comfortable movement with hunters and aggressive support. Otomo Airou supports hunting hunters with a wide variety of support such as recovery. 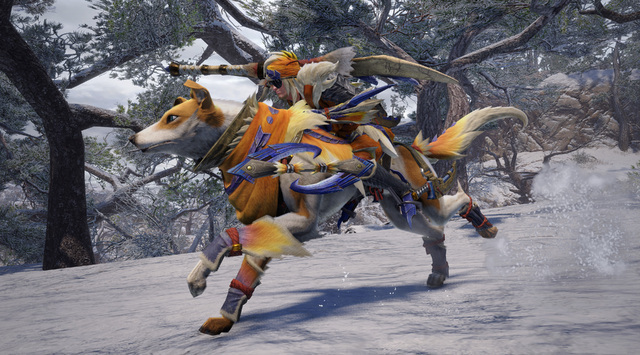 ▼ The story of the village of fire, where the disaster for the first time in 50 years is approaching
Kamura-no-sato is in a difficult situation as the disaster “The Rampage”, which is the first disaster in 50 years, is approaching.
The hero must overcome this disaster by uniting with his friends in the village while aiming for the top as a hunter. The village is full of facilities that are indispensable for hunters, including weapons and armor processors. The unique village friends support the hunters.
▼ His multiplayer that can cooperate with up to 4 people
You can enjoy multiplayer through the Internet with the players of the Steam version of “Monster Hunter Rise”. By using the newly supported “Voice Chat Function” in the Steam version, deeper communication with lobby members becomes possible, and it can also be used for cooperative play during quests. 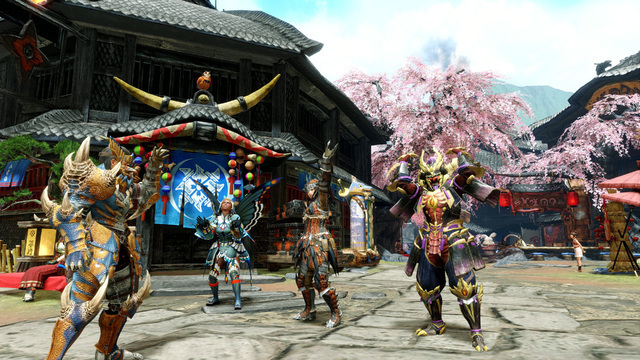 * Matching only between Steam version “Monster Hunter Rise”. Multiplayer is not possible with other model versions.
* To perform online multiplayer, you need to connect your PC to the network and sign in to Steam.
* A compatible device such as a headset is required to use the voice chat function.
▼ “The Rampage” where many monsters invade
Hyakuryu Yakou is a large invasion of a [flock] consisting of multiple monsters and the big ones who lead them. Unprecedented hunting unfolds with large monsters approaching everywhere on the field. 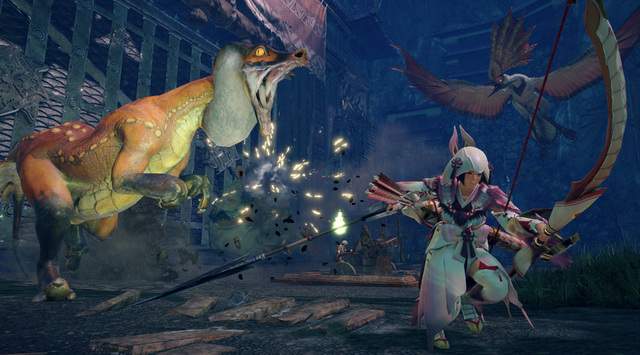 ▼ Monster with its own ecology
Including the monster “Magai Magado” that symbolizes this work, monsters with unique ecology and series monsters are also appearing one after another. 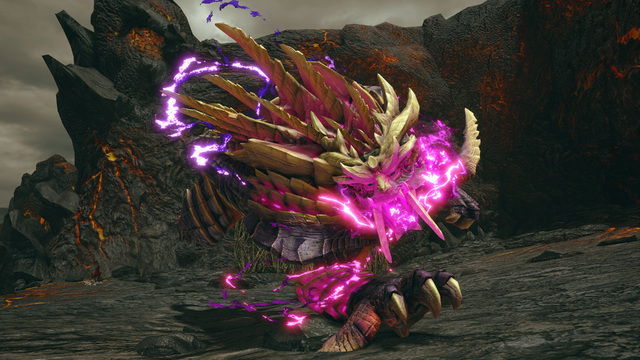 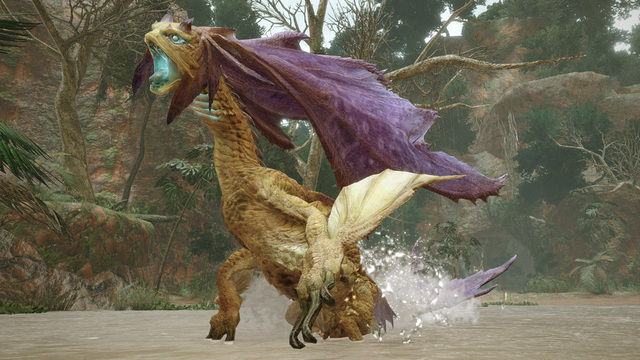 ▼ Features of “Monster Hunter Rise” for Steam
In addition to being able to adjust the image quality such as resolution settings and frame rate settings, you can also increase the resolution of textures and enjoy the game with more detailed expressions. If you select “Detailed graphic settings”, you can change more advanced settings, and you can play comfortably by making fine adjustments according to your game environment.
In addition to the familiar game pad operation on home video game consoles, it also supports keyboard and mouse operations unique to PCs. From the options, you can customize the settings of keyboard shortcuts.
In addition, it is compatible with ultra-wide displays, and in addition to the basic 16: 9 screen ratio, it is possible to display optimally at 21: 9. You can experience powerful gameplay. 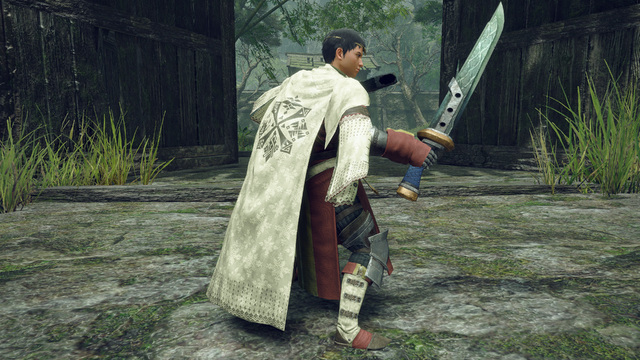 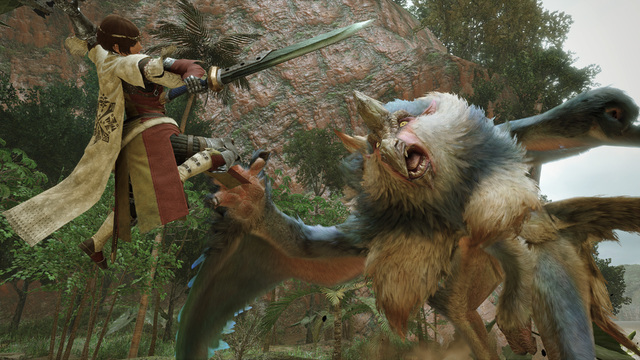 The appearance is also characteristic, such as the cloak with the guild emblem. It is also fun to change only the appearance with the layered clothes that can be obtained at the same time.
Strongly supports early quests with high defense. Let’s advance the hunting to the top in an advantageous way!
・ Total defense of 5 parts: 120
-Activation skills: Activate multiple skills such as skills that allow you to obtain a large amount of ore and skills that make it easier to maintain stamina.
Goishi “Denke no Goishi”
“Goseki” is usually available by progressing the game to a certain level, but this “Denka Goseki” can be equipped from the beginning of the game and is useful for capturing the early stages!
-Activation skill: A skill that makes exploring the field comfortable is activated. 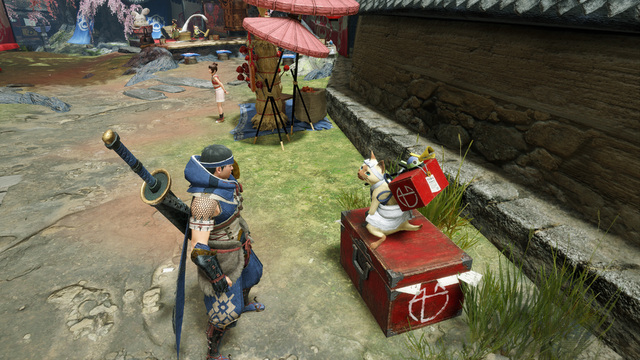 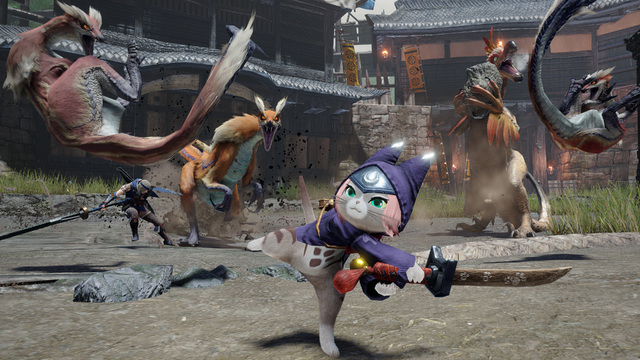 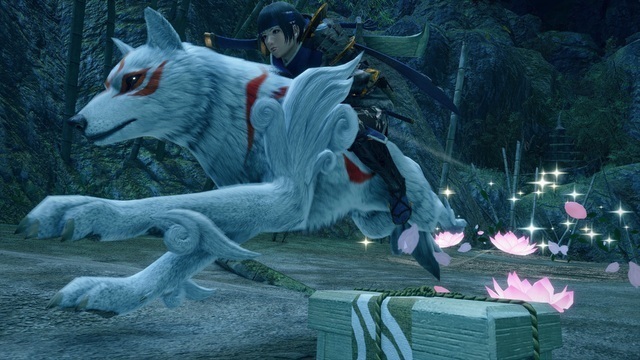 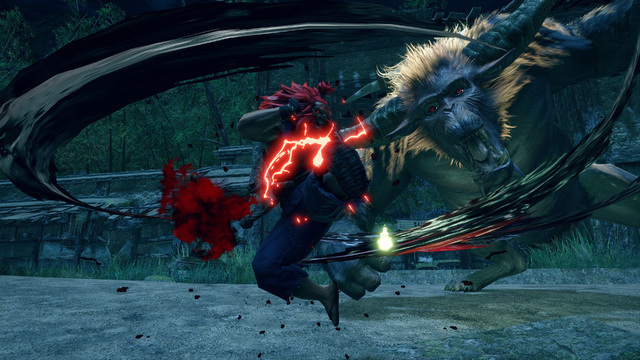 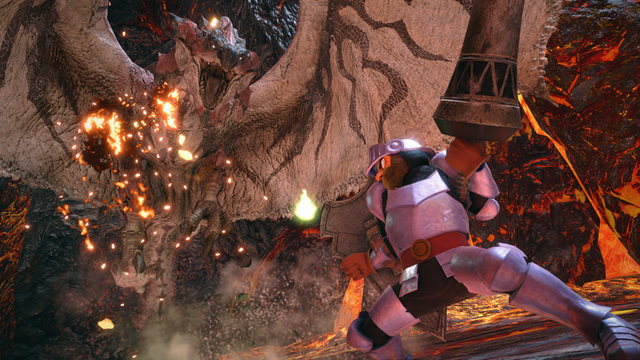 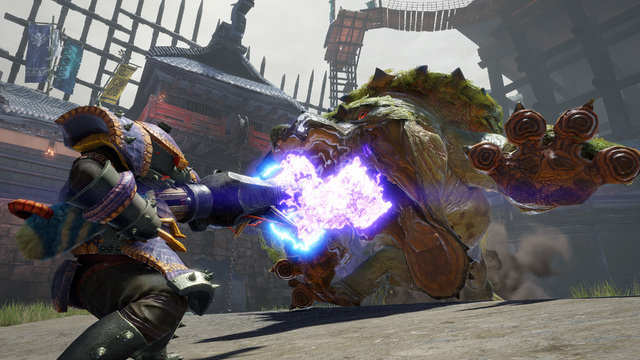