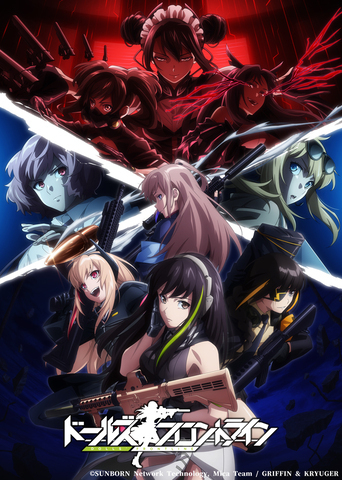 TV animation “Dolls Frontline” will start broadcasting in January 2022! New PV, additional cast announcement by Mikako Komatsu, Nao Toyama and others!
Regarding “Dolls Frontline”, which was announced as a TV animation, the latest PV, key visuals, and additional cast information have arrived.
This work is an animation based on the strategic simulation game “Dolls Frontline” that is being developed all over the world. Set in the world that was devastated by World War III, it depicts the battle of “tactical dolls” that protect humanity and the huge mystery behind the war.
In January 2021, animation was announced as a joint project between China SUNBORN Network, a game development / operation company, and Warner Brothers Japan, which has its headquarters in the United States.
⇒ Popular training & strategy simulation game “Dolls Frontline” will be animated in 2021!
It has been decided that TV animation will be distributed worldwide and domestic TV broadcast from January 2022. The second key visual and the second PV focusing on the story, as well as additional casts and theme song information such as Mikako Komatsu and Nao Toyama have been lifted.
2nd PV / Key Visual
In the PV, the animation images of Jeansiane (CV. Mikako Komatsu) and Carina (CV. Nao Toyama) announced this time are unveiled for the first time. You can listen to the character voice immediately.
In the key visual, in addition to the four members of the AR platoon, the new commander Jean-Cianne and the rear staff Carina from the private military company “Griffin & Kluger”, and the agent, Scarecrow, and Executioner who are the tactical dolls of “Iron-Blood Kozo”. 5 people are drawn.
[2nd PV] 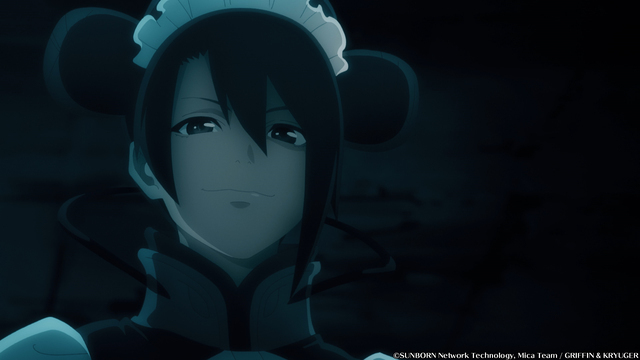 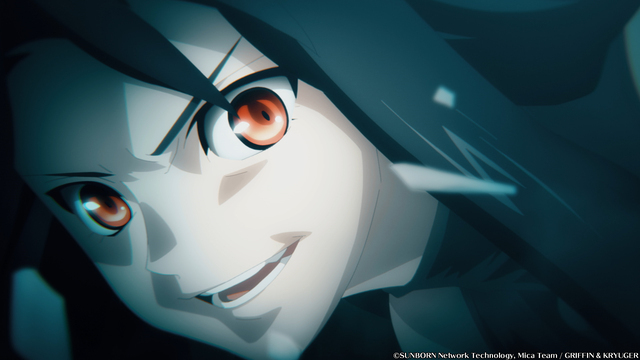 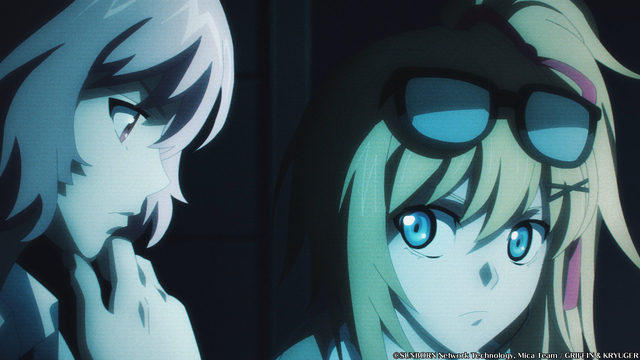 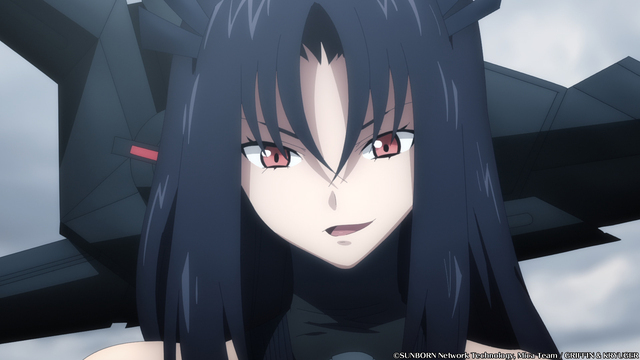 Additional cast announcement! Comments from Mikako Komatsu and Nao Toyama also arrived
It has been decided that Mikako Komatsu will play Jeanciane, Nao Toyama will play Carina, Hitomi Nabatame will play the agent, Kaya Okuno will play Scarecrow, Shizuka Ito will play the executioner, and Akio Otsuka will play the Kluger!
Comments have also arrived from Mikako Komatsu and Nao Toyama.
■ Jeansiane
A young new commander who has been assigned to the front line headquarters of the private military company “Griffin”. Although she is inexperienced, she has a high ability to judge situations on the battlefield and is trusted by tactical dolls.
She also cherishes the tactical dolls and does not give unreasonable instructions to them during the mission. 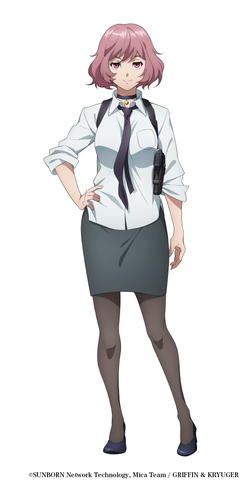 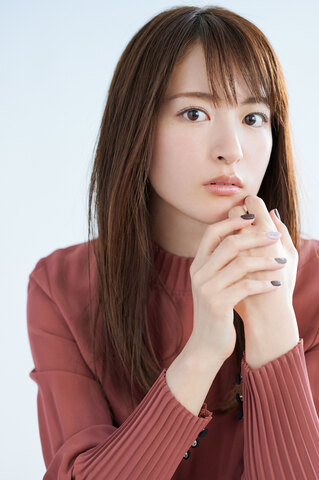