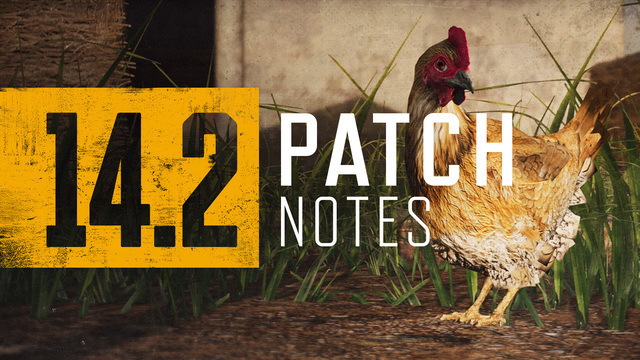 PC version “PUBG: BATTLEGROUNDS” update 14.2! “Chicken” will also appear in the new weapon “Mortar”!
Update 14.2 has been implemented in “PUBG: BATTLEGROUNDS”.
“PUBG: BATTLEGROUNDS” is a battle royale game in which up to 100 players survive until they become the “last one”. It is also famous that the message “Win! Win! Supper is a don win !!” is displayed on the screen of the surviving player.
⇒ Season 9 has started on the PC version of the popular MOBA “PUBG”! Solo mode is implemented in the rank match with the new map “Paramo”! (October 22, 2020)
Today, November 4th, it was announced that Update 14.2 was implemented.
■ New weapons “Mortar” “M79”
A new weapon “Mortar” has been implemented exclusively on the Taego map. Mortar is also known as a mortar and has an effective range of 700m. It takes a lot of practice to hit, not to mention its destructive power.
In addition, the new weapon “M79” is an auxiliary weapon that can quickly generate smoke at the target location. It is expected to have more tactical survival strategies than ever before, such as blocking the view of the enemy and securing a movement route. 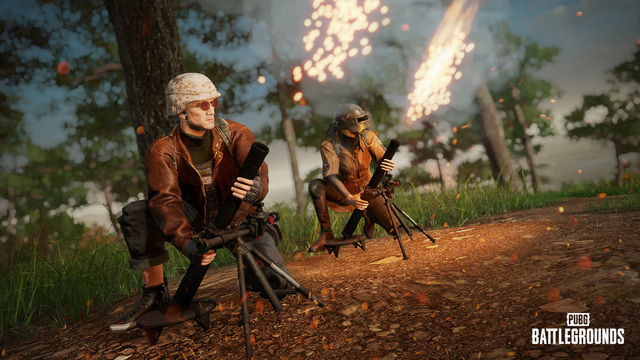 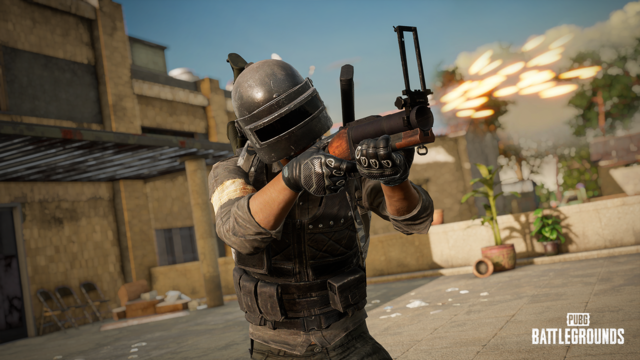 ■ New elements “DB NO Swimming” “Chicken”
“DBNO Swimming” has been introduced as a new element this time. This makes it possible to swim even when fainted in the water, and it is also possible to revive allies on the surface of the water. It is expected to improve the survival rate in water. 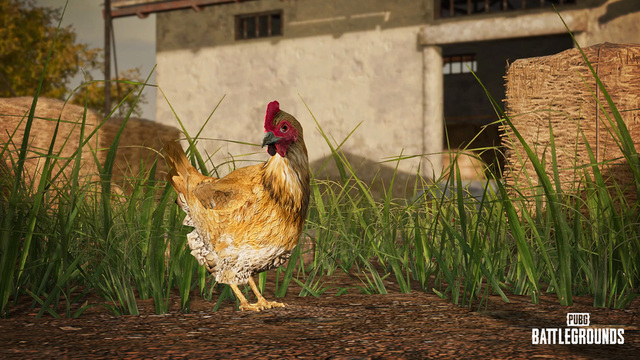 And now, the “chicken” that is indispensable for PUBG will appear on the Taego map. It’s quiet unless the player is surprised, but it’s sensitive to gunshots and footsteps, so you’ll need to be careful.
■ PUBG Esports PGC 2021 Update
With the opening of PUBG Esports PUBG Global Championship 2021 (PGC 2021), the lobby background has been updated to PGC 2021 specifications. PGC 2021 will be held from November 19th (Friday) to December 19th (Sunday).
Details about PGC 2021 will be announced on the official Twitter account of PUBG Esports JAPAN.
In addition, new skins will be on sale at the in-game store from November 12th (Friday).
It will be on sale for a limited time as it was last year, so don’t miss it. 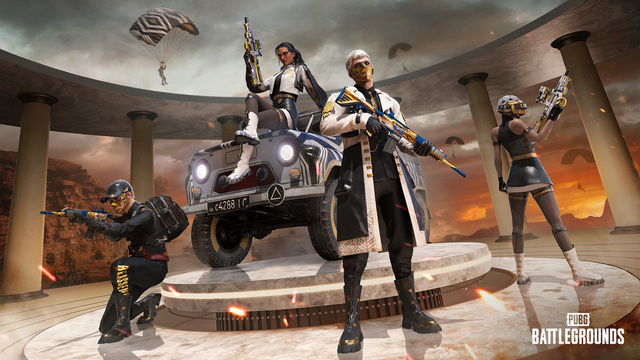