The theme song for "Movie Sumikko Gurashi Aoi Tsukiyo no Mahou no Ko" is BUMP OF CHICKEN! Theme song ver. Notice is released!

The theme song for “Movie Sumikko Gurashi Aoi Tsukiyo no Mahou no Ko” is BUMP OF CHICKEN! Theme song ver. Notice is released!
October 13, 2021 04:300
There is a video Anison Movie version animation 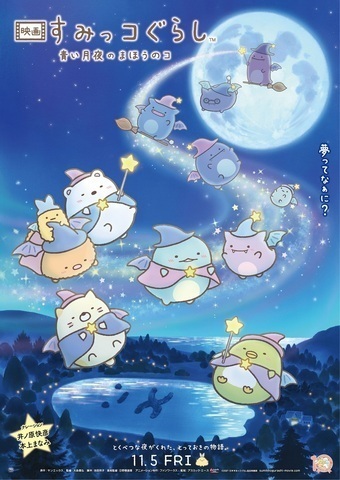 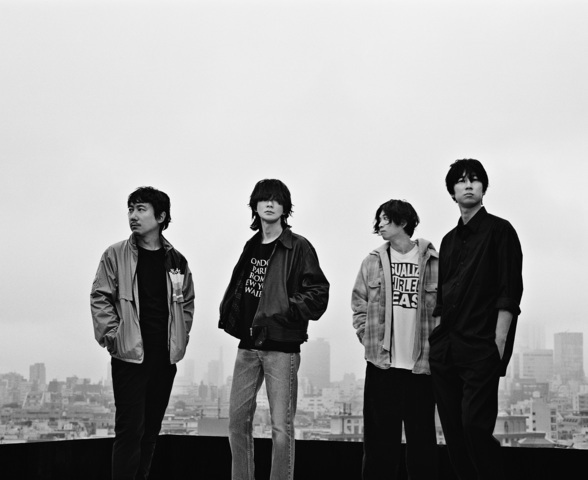 ■ BUMP OF CHICKEN Comment
All the members were very impressed to see the first movie.
I am very honored to be in charge of the theme song for this sequel.
I’m looking forward to seeing what Sumiko and his friends will look like this time.
We are looking forward to the release.
* Original Sic
■ Comment from Yuri Yokomizo
BUMP OF CHICKEN’s songs are always encouraged and influenced by the fact that they are quietly next to me when I’m a little depressed, and they say it’s okay, they’re the same.
And the song “Small world” that you produced is a song that is especially full of such kindness, and it was a character that I created with the hope that Sumikko Gurashi would be likewise quietly next to me. It seemed to overlap and I was very impressed.
With the help of the theme song, we hope that it will be a movie that can leave something in the hearts of many people, from children to adults.
* Original Sic 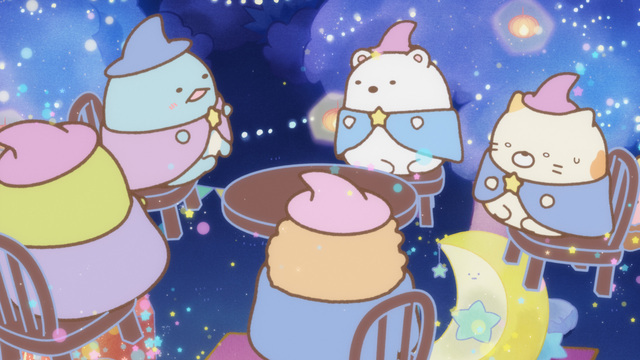 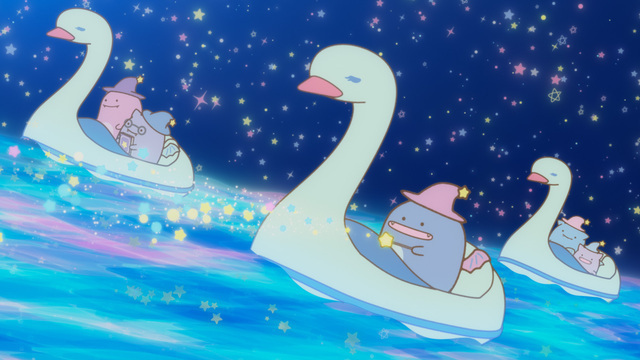