The ultimate collaboration between "Touken Ranbu" and "Musou" series is realized! Action game "Touken Ranbu Musou" will be released for Nintendo Switch / PC !! 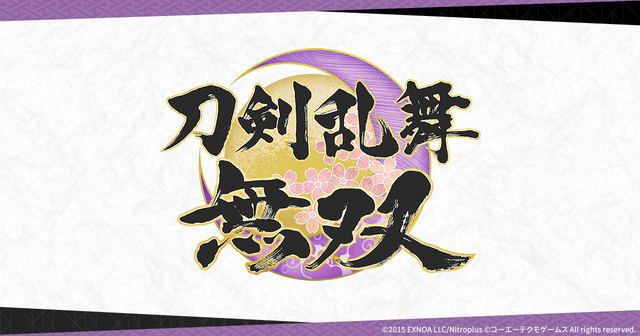 The ultimate collaboration between “Touken Ranbu” and “Musou” series is realized! Action game “Touken Ranbu Musou” will be released for Nintendo Switch / PC !!
DMM GAMES operated by EXNOA announced that it will release the action game “Touken Ranbu Musou” for Nintendo Switch / PC (DMM GAME PLAYER version) on August 11, 2021 (Wednesday).
“Touken Ranbu -ONLINE-” is a sword training simulation game that captures various battlefields. The player becomes a “god of god” who leads the “swordsman” whose famous sword has transformed into a warrior, and goes into a battle to protect history. You can collect and raise a total of eight unique sword men, including daggers, wakizashi, uchigatana, swords, Ōdachi, naginata, spears, and swords, to form your own unit. It was
This time, the action game “Touken” for Nintendo Switch / PC (DMM GAME PLAYER version), which is a collaboration between the sword training simulation game “Touken Ranbu -ONLINE-” presented by DMM GAMES and Nitroplus and the popular action game “Musou” series of Koei Techmo Games. It has been decided that “Ranbu Musou” will be released.
“Touken Ranbu Musou” is the first home-use game in the Touken Ranbu series. For development, two brands, “ω-Force”, which handles action games of Koei Tecmo Games, and “Ruby Party”, which handles games for women, will be produced in collaboration with each other. It will be a game where you can enjoy the world of Touken Ranbu beautifully reproduced in 3D with the exhilarating action unique to the “Musou” series.
* The latest information and follow-up information will be updated on the official Twitter and teaser sites as needed.
In this work, “Touken Ranbu Musou”, the familiar Touken Ranbu men who appear in “Touken Ranbu -ONLINE-” are moving in the Warring States period. 15 swings will appear in all 5 units.
This time, I would like to introduce “Mikazuki Munechika”, the captain of the 1st division, as the first information.
■ Profile of “Mikazuki Munechika” 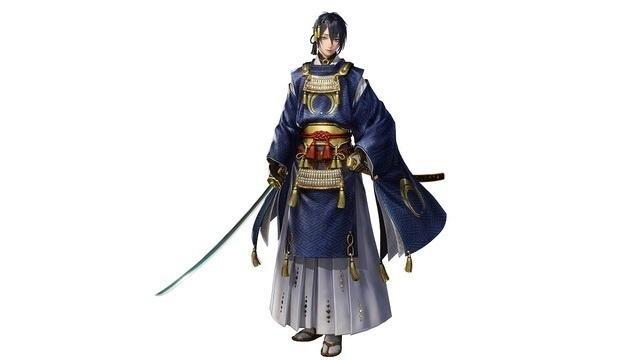 A sword made by Munechika Sanjo, a swordsmith from the Heian period. It is said to be the most beautiful of the five swords in the world. In his eyes, the pattern of the “crescent moon”, which is the sword blade, is reflected. It has the elegance of a Heian aristocracy and has the size of a vessel, but it is the ultimate self-paced. In this work, he leads the swordsmen of the first unit as the captain of the unit.
Information on the remaining 4 units is scheduled to be distributed at any time, so please look forward to the follow-up report.
【Product information】
■ Touken Ranbu Musou
Platform: Nintendo Switch / PC (DMM GAME PLAYER version)
Rating: CERO screening schedule
(C) 2015 EXNOA LLC / Nitroplus (C) Koei Tecmo Games All rights reserved.
(C) 2015 EXNOA LLC / Nitroplus