The third PV of "Touken Ranbu Musou" released in February has been released! Introducing OP songs and game system "Injury" 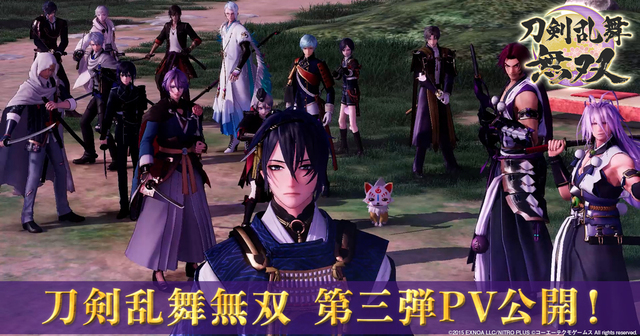 ■ Featured game system “Injury”
Although it is a familiar “slander” in “Touken Ranbu -ONLINE-“, even in this work, if the swordsman receives a certain amount of damage or receives some special attacks, it will become “injured” and the visual will change.
The injured swordsman can easily reverse the situation because the special move gauge tends to accumulate. 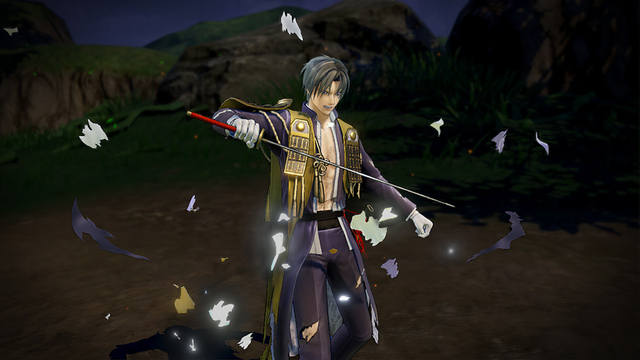 Reproduce the production of tearing the clothes of the swordsman in 3D!
■ Akiko Shikata is in charge of OP & ED songs
Akiko Shikata, the artist who also worked on the “Touken Ranbu -ONLINE-” valet song, is in charge of the opening song “Senshi Manko” and the ending songs “Homare” & “Hoshifumi”.
Please listen to the song that depicts the magnificent and profound world of “Touken Ranbu Musou”. 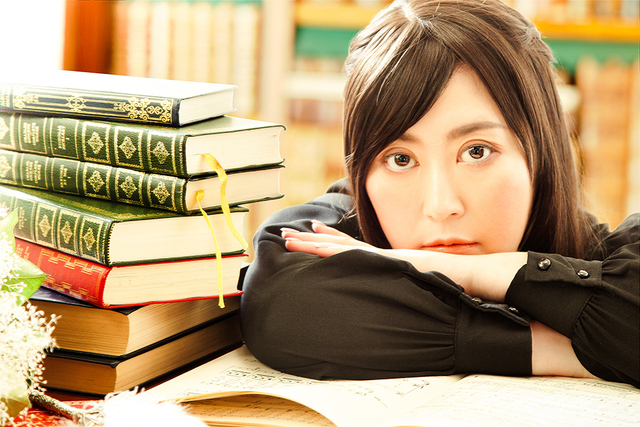