It was not a youkai but a human who attacked the winter anime "Saiyuki ZERO IN" Sanzou Houshi !? 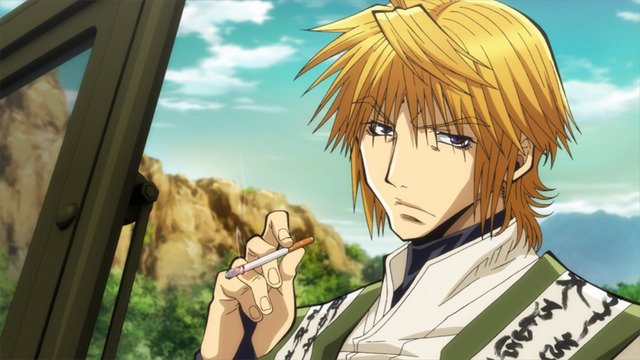 From the winter anime “Saiyuki RELOAD -ZEROIN-“, the outline and preceding scene cut of the first episode “Blue Eyed Angel”, which will start broadcasting from January 6, 2022 (Thursday), has been released. 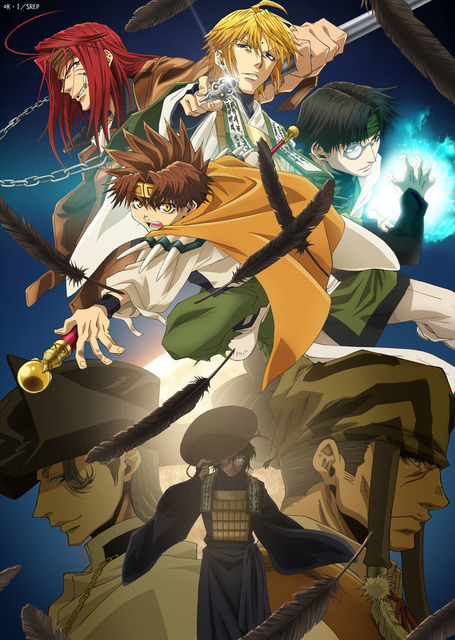 The “Saiyuki” series is a fantasy road movie with a bold arrangement of “Monkey”. The original comic series has exceeded 25 million copies in total, and has developed various media mixes such as TV animation, OVA, theater animation, musical, etc. four times so far, and has been a fan for over 25 years. It is a work that continues to be loved. 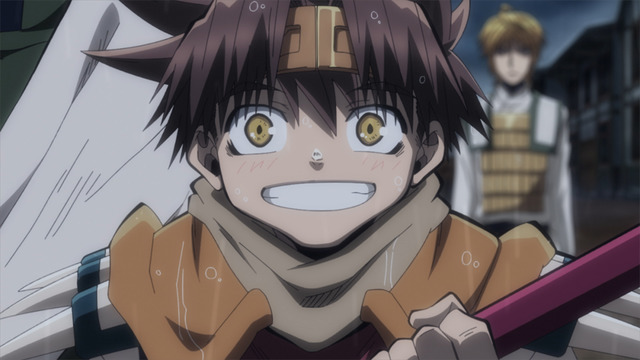 Episode 1 “Blue-eyed Angel” Preceding Scene Cut
The title of the first episode is “Blue-eyed Angel”.
Sanzou and his group continue their journey to the west to prevent the Bull Demon King resuscitation experiment, but it is not the youkai from the Bull Demon King side that attacked to prevent it, but the humans.
All humans have yellow eyes and keep muttering, “Kill the youkai,” and seem to be insane … タグ: It was not a youkai but a human who attacked the winter anime "Saiyuki ZERO IN" Sanzou Houshi !?