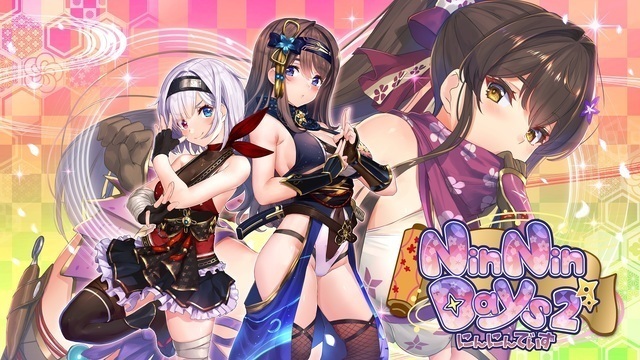 “Walking Lucky Lewd” Kunoichi⁉ “NinNinDays2” Delivered on Steam on January 21st! Event CG also arrived
qureate will distribute “NinNinDays 2” currently being distributed on Nintendo Switch on Steam from January 21, 2022.
This work is a romance adventure game where you can enjoy living together with two “Kunoichi”, with tears and a little H. “Akasa Ai” is in charge of character design, and Yujiro Usuda is in charge of the planning draft / producer.
For the standing picture in the game, the “E-mote” engine that can move the illustration smoothly and three-dimensionally is adopted. The character displayed on the screen moves as if it were alive. 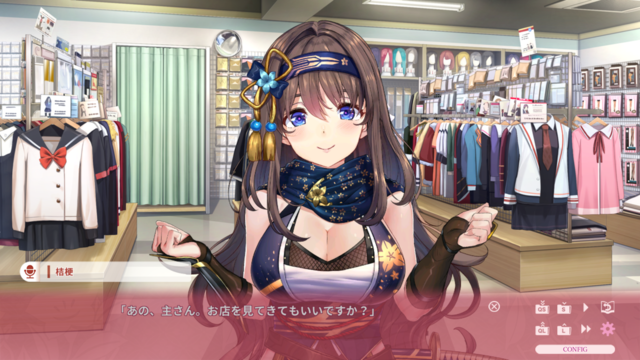 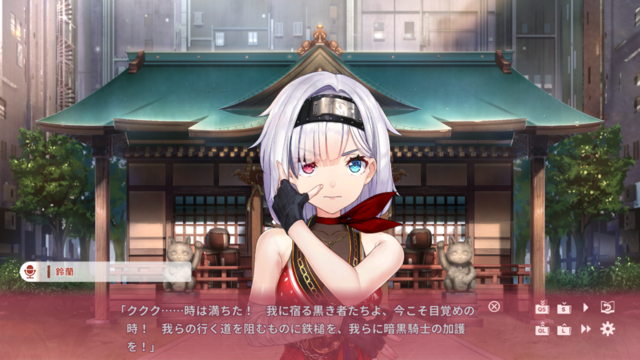 This time, it will be delivered on Steam with full satisfaction! Character information and event CG have arrived.