News› Anime ›Articles
Moe in a sailor suit! “Tomorrow-chan,” “Haruhi,” “Sailor Moon,” … Anime works in which characters are wearing sailor suits.
January 2022 Cool anime “Akebi’s Sailor Clothes”. It is a story about the main character, Tomorrow Koji, deepening friendship with her classmates at the school where she longed for the uniform “sailor suit”.
News 2022.1.3 Mon 11:30
Featured article 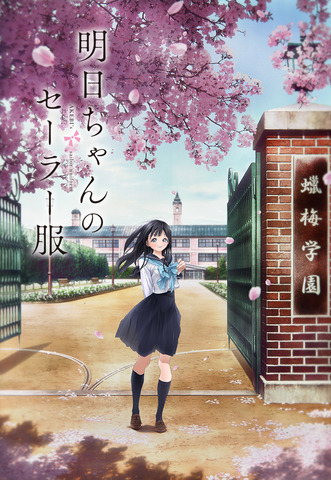 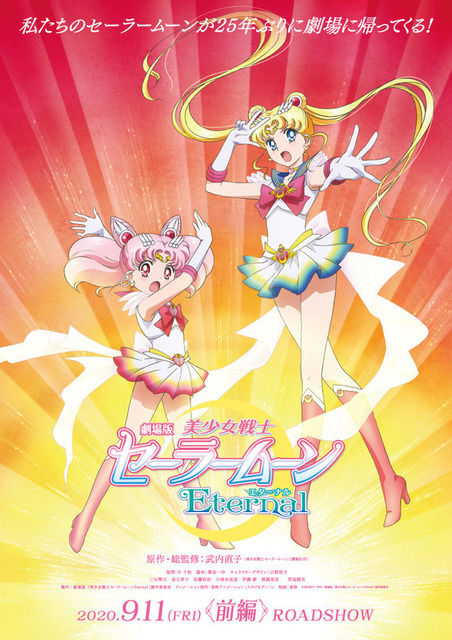 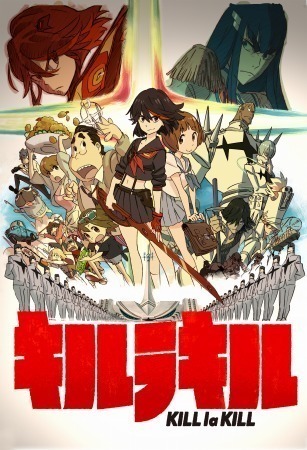 “Kill la Kill” (C) TRIGGER / Kazuki Nakashima / Kill la Kill Production Committee
There was another work in which costumes arranged sailor suits and fought in common. It’s “Kill la Kill”. It is set in a school dominated by force and fear by the student organization who manipulates the uniform “extreme uniform” that gives humans power beyond human knowledge, and it became an animation in which “uniform” is more important than sailor suit. Was there. The sailor suit originally worn by the main character, Ryuko Matoi, is also arranged to be a little more exposed, but the appearance of her wearing the mysterious black talking sailor suit “fresh blood” is quite naughty! Also, the scene where you fight in such bold clothes is a powerful scene that demonstrates the power of TRIGGER, so please pay attention to that as well.
■ Kyoto Animation x Sailor Suit 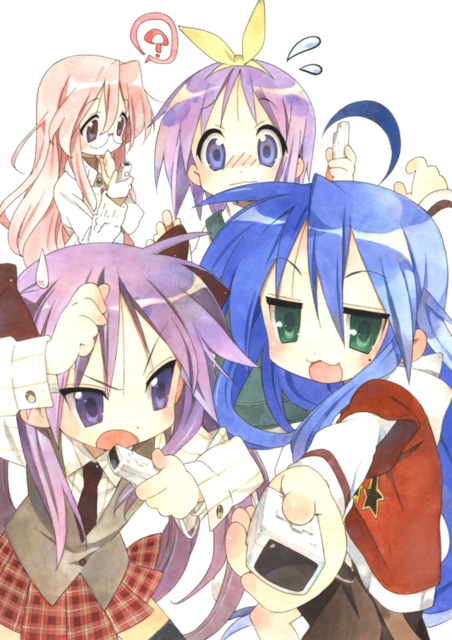 “Lucky Star” (C) Kagami Yoshimizu / Lucky Star Paradise
Introduced at the beginning, “Moteke! The anime whose theme song was “Sailor Fuku” is “Lucky Star”. It is a comedy work that depicts the daily life of high school students, and the material and parody of other works were used abundantly, recording explosive popularity. 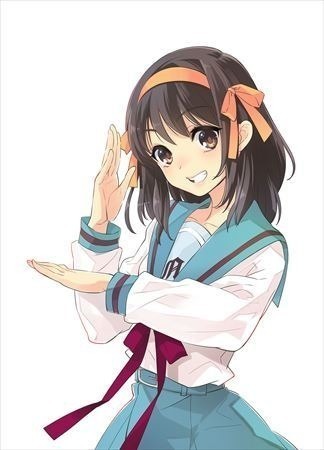 “The Melancholy of Haruhi Suzumiya” (C) 2006 Nagaru Tanigawa / Noizi Ito / SOS Team
I feel that the animation studio “Kyoto Animation” that I produced often wears sailor suits to the characters in other works as well. First of all, “The Melancholy of Haruhi Suzumiya” that established the name of “Kyoto Animation”. Furthermore, “CLANNAD”, “Daily life”, “Hyoka”, “Beyond the Boundary”, and “Sound! Euphonium, Liz and the Blue Bird … In all of these, uniforms are sailor suits.
■ Boy x sailor suit

“” Cardcaptor Sakura “Clear Card Edition” Key Visual (C) CLAMP / ST / Kodansha / NEP / NHK
By the way, the first sailor suit character that I came up with was Syaoran Li from “Cardcaptor Sakura” for some reason. In anime, not only girls but also boys sometimes wear it. 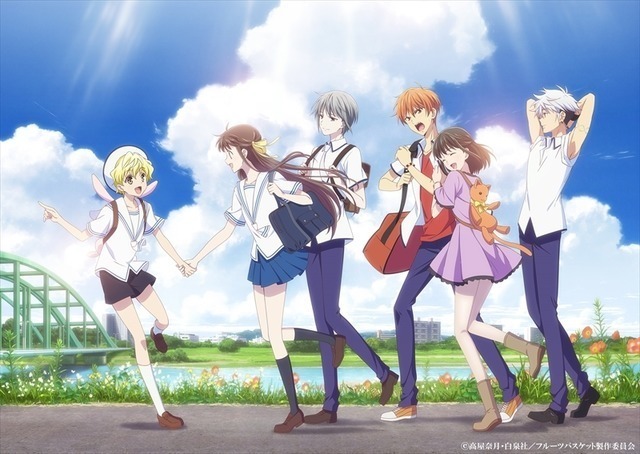 TV Anime “Fruit Basket” Promotional Visual (C) Natsuki Takaya / Hakusensha / Fruit Basket Production Committee
In addition to this, Momiji Sohma from “Nagi no Asukara” and “Fruit Basket”, and “Ensemble Stars!” !! The costume of the idol group “Ra * bits” that appears in the movie also comes in a sailor color.
People tend to think of sailor uniforms as being worn by women, but they were originally used as military uniforms for the Navy. There are various theories as to why the large collar, which is a characteristic of sailor suits, is to raise the collar when it is difficult to hear the sound due to the influence of wind on the deck.
■ Sailor suits that will continue to appear in Japanese anime
Character costumes are very important in anime works. I’ve heard before that I was thinking about getting cosplayed and making it with “clothes that I want to wear” in mind.
And since many schools in Japan require uniforms to be worn, many characters will probably be wearing uniforms and sailor suits even in anime works that will be born in the future.
Let’s look forward to what kind of elements sailor suits bring to anime!
《Kaori Yoneda》
How was this article?