"Steins; Gate Zero" rebroadcast from January 4th, a museum will be held at Akihabara Gamers 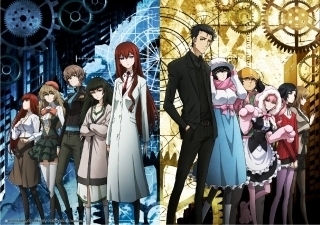 “Steins; Gate 0” key visual
(C) 2018 MAGES./KADOKAWA/ STEINS; GATE 0 Partners
To commemorate the 10th anniversary of the animation of the “STEINS; GATE” series, the rebroadcast of all 23 episodes of the second work “Steins; Gate Zero” will begin on BS11. The first episode will be broadcast at 1:00 pm on January 4, and the second episode will be broadcast at 1:00 pm on the 5th. After that, one episode will be aired every Tuesday and Wednesday.
“Steins; Gate 0” broadcast in 2018 is an animation of a popular game developed by MAGES. (5pb.) And Nitroplus. In the previous work “Steins; Gate” broadcasted in 2011, university student Rintarou Okabe (CV: Mamoru Miyano), who accidentally developed a time machine, was involved in an international conspiracy and killed his friends. I drew a figure that repeats time leap many times to avoid it. In the sequel “Steins; Gate Zero”, a new story continues from the 23rd episode β where Kurisu Makise (Asami Imai) died when the previous work was rebroadcast in 2015 and the ending was changed. Spelled out.
From January 18th to February 6th, a museum commemorating the 10th anniversary of animation will be held at Gamers (AKIHABARA Gamers Main Store & Gamers Online Shop) in Akihabara, which is the stage of the story. In addition to looking back on the TV animations “Steins; Gate” and “Steins; Gate Zero” through scene photos and exhibitions of anime magazine copyrights, lottery and new goods will be sold. 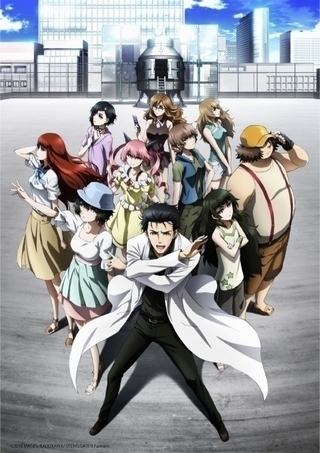 (C) 2018 MAGES./KADOKAWA/ STEINS; GATE 0 Partners
A Blu-ray box of “Steins; Gate 0” will be released on March 30th. As a video privilege, in addition to the unbroadcast episode “Valentinus of Crystal Polymorphism”, the original ending of episode 23 β “Missing Link on the Boundary Surface” that depicts another ending of the previous work “Steins Gate” A certain episode 24 “Prologue of the end and the beginning” is recorded. The outer case will be drawn by Mr. huke, who is the original character designer, and the Digipak will be drawn by the anime. The price is 33,000 yen.
Work information
Steins; Gate 0 updated March 25, 2018 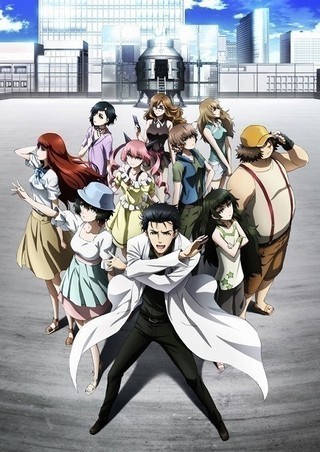