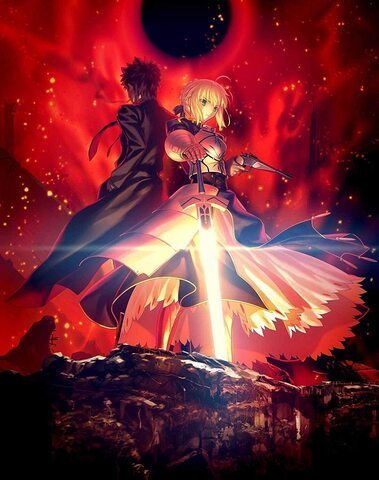 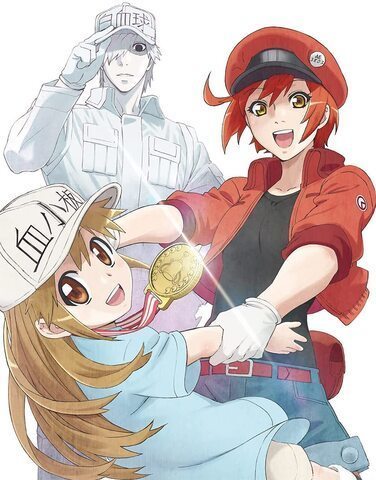 This year, in addition to the stricter permission to examine foreign-produced content, which was announced from the previous year, there are restrictions on video sites that practically target Japanese animation, and the “blacklist” of problematic works. It was announced, and the distribution of Japanese anime was a mess.
Due to this series of regulatory trends, many works including the popular works of the time such as “Attack on Titan”, “Tokyo Ghoul”, and “Assassination Classroom” became unviewable on Chinese video sites, and some of them continued to be in China. There are some works that cannot be handled by the regular route.
Regarding distribution on Chinese video sites at that time, although there were certain self-regulations, the “overkill” aspect became conspicuous due to the heating of commercial competition, and in addition, the gray zone of video distribution was left unchecked. The condition continued.
Therefore, it seems that it was almost certain that it would be stopped somewhere, but it seems that the scope of the regulations that actually came into effect and their impact exceeded the expectations of industry insiders.
As a result of this regulation, the bubble-like excitement of Japanese animation distribution has diminished, and video sites that distributed Japanese animation will also be reduced in scale or withdrawn except for bilibili.
At that time, the Chinese content industry was still a relatively booming field, but since then, movements such as social games and movies have become more prominent in Japanese content, and animation distribution for otaku in China has become more prominent. Business will also enter a new stage.
[2016] Major popular and topical works: “Re: Life in a different world starting from zero”, “Blessing this wonderful world!”, Etc.

And in 2021, last year’s China began to put pressure on the entertainment sector in general, including online games and the names of influential celebrities on the internet.
Strict management regulations will be enforced for new Japanese animation, and it will be difficult to broadcast in Japan and distribution with almost no time lag, which was possible until April, and the availability and schedule of distribution are unclear. It is stable.
There are a series of works that can not be distributed even though notices have been issued, and even for the works to be distributed, it is in a state of “I do not know when distribution will start” and “There is no announcement from the distribution platform”, so the topic is not exciting in the Chinese otaku neighborhood and new works The popularity of anime has also slowed down.
In addition, not only Japanese animation but also social games are strongly regulated, and in the Chinese version of FGO, there are cases such as “correcting or withdrawing the names, illustrations, profiles and voices of Chinese servants that are implemented”. Regarding FGO, there were movements such as changing the name to another Chinese name after that, but it seems that the important part such as some illustrations has not returned.
Then, last year, the big flame of “Mushoku Tensei-If you go to another world, you’ll be serious” and the cancellation of the distribution also affected the Iloilo area. Regarding the flames of “Mushoku Tensei”
“The flames have expanded beyond the usual otaku neighborhood as a source for video distributors to earn views.”
“If there is a problem with the idea or values ​​of the work, criticism including feminist direction will explode.”
“Expanding criticism and repulsion caused flames everywhere. In addition, there were people who wanted to participate in the festival and make noise, all of which were armed with reports.”
The risks and problems of the current environment unique to China, such as, have clearly emerged.
Especially in the current environment of the Internet in China, where you can easily “report”, it is very easy for individuals to report “unforgivable things”, and even in the event of a fire, individuals report. It seems that the influence of fighting with “a very effective weapon in Chinese society” is great.
In China in recent years, various flames and reporting battles, and the damage to the entire genre due to it, are not uncommon, so even among otaku people, it has become possible to first think about the content of the work from the risk of reporting. I hear that it is difficult to see with ease like in the past.
In 2021, there was a popular work of Iloilo, and besides the animation distribution, there was good news such as the screening of “Senkou no Hathaway” at the local film festival and the subsequent excitement due to the distribution on bilibili, but in China It seems that there was always a mixture of confusion and anxiety in the otaku area.
Looking back on the past 10 years or so, the distribution of Japanese animation in China is regularly regulated after the rise, how to respond to the post-regulation situation, and the subsequent rise in the environment and further regulation. You can see that it is occurring.
Considering the situation last year, it is difficult to be optimistic about the future trends of entertainment content in China, not just Japanese animation, but what about how such entertainment content in China will change? I’m not exhausted.
(Sentence / Hundred yuan basket sheep)