Tomori Kusunoki, Nanaka Suwa, Yui Ninomiya, Miho Okazaki ── Christmas is just around the corner! Introducing new songs with the theme of the season & new songs of the first review of the serialization voice actors! 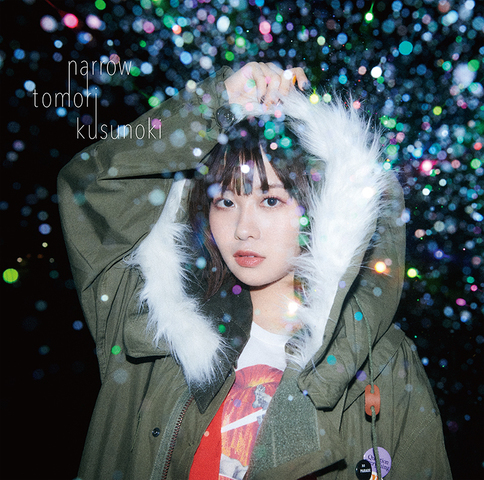 This series reviews the works of voice actor artists released this month. The November 2021 issue will be delivered under the theme of two books, which will be the first in a series.
First of all, from the two pieces with “winter” as the theme of the work. Both Tomori Kusunoki and Nanaka Suwa’s new works do not focus only on Christmas at the moment, but are contents that can be enjoyed throughout the winter. I would like to talk about both in a full review format.
Tomori Kusunoki Her 3rd EP “narrow” (released on November 10th)
Tomori Kusunoki’s new work, which has finally been newly written for all the songs. Unlike the previous EP “Forced Shutdown”, it does not contain rearranged already-released songs, so this time it is said that the theme of “winter” that is consistent in the work was set for the first time. Of course, as before, Mr. Kusunoki is in charge of songwriting for all songs as a singer-songwriter.

・ “Narrow”
A song that plays a sound reminiscent of urban winter with metallophones and strings. The title comes from the fact that the sky in the city is narrow = “narrow”. With “a certain person” as the main character, the emotional change until he decides “I want to deliver my song to this person” through encounters and farewells on the street is gently drawn. If you have a strong feeling, you have to change the way you see the city. Mr. Kusunoki resonates with such a smoldering heart with a look like a boy or girl who cannot grow up.
The biggest point of the song is “not”. As quoted next, in “narrow”, the hero’s emotional conflict is spun from beginning to end with negative words such as “no” and “no”.