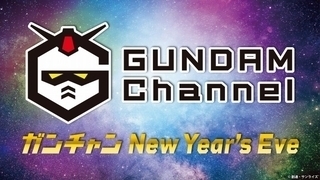 Live delivery of New Year’s Eve specials!
The special program “Gundam New Year’s Eve” will be broadcast live on the official Gundam YouTube channel “Gundam Channel” from 5 pm on December 31st.
In the same program, the main story will be distributed mainly on the final episode of the Gundam series, in connection with “the last day of 2021”. At the moment of New Year’s Eve, GUNDAM FACTORY YOKOHAMA’s “Full-scale” Moving Gundam “” will be broadcast live with a special production only for this day. In addition, a new short film “Gundam Breaker Batlog” will be delivered in all 6 episodes, and a special corner “Talk! Play!” Gundam Breaker Batlog “New Year’s Eve Special” by Yuka Iguchi as Satsukino Misa and Yohei Azakami as Mahara Kentaro will also be held. Will be done. 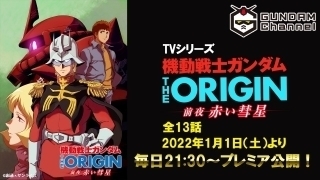 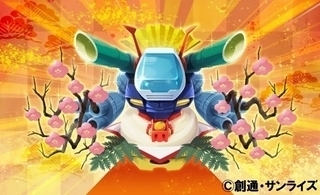 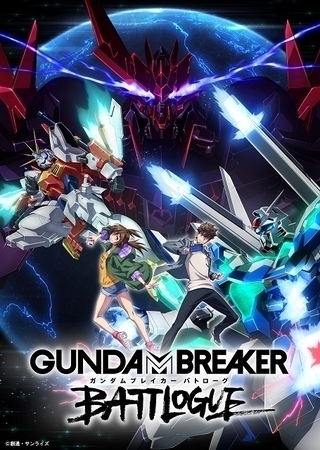