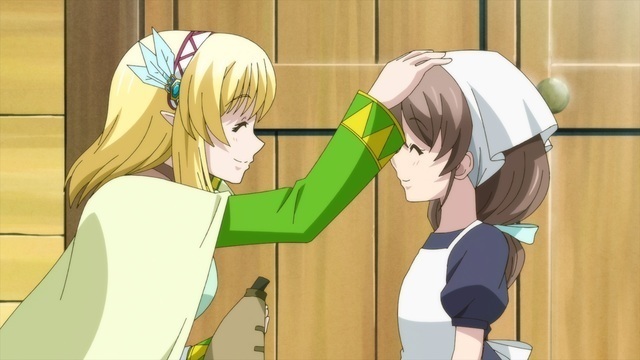 Winter animation “In the Land of Leadale”, episode 1 “Inn, Tower, Bear, Banquet” that started broadcasting on January 5 Synopsis, scene cut, preview video released!
Book “In the Land of Leadale Volume 1 [Blu-ray]”
From the TV anime “In the Land of Leadale”, which will start broadcasting on January 5, 2022, the first episode synopsis, scene cut, and preview video have been released.
“At the Land of Rear Dale” is a fantasy novel by the original by Ceez and the illustration by Tenmaso. The girl “Keina Kagami” who lost her life due to the suspension of the life support system is reborn as a high elf “Quena” in the world 200 years after the VRMMORPG “Reardale” she was playing, and travels in a new world. It’s an elf fantasy.
⇒ TV animation “In the Land of Leadale”, key visuals and introduction released!
https://japaneseanime3315.seesaa.net/article/485003545.html?1640773801
This time, the outline, scene cut, and preview video of the first episode of TV animation have been released, so I will introduce them.
[Synopsis & preceding cut]
■ Episode 1 “Inn, Tower, Bear, Banquet”