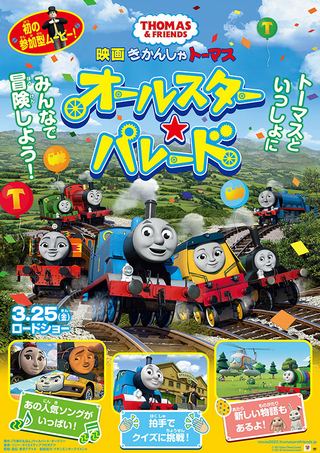 It was revealed that the latest movie version of “Thomas the Tank Engine” “Movie Thomas the Tank Engine All-Star Parade” will be released nationwide on March 25, 2022. At the same time, a trailer, key art, and scene photos were shown.
This is the first participatory movie in the series produced as a special movie version only in Japan. There are lots of gimmicks that children can enjoy, such as a corner that collects famous scenes and popular songs from recent series, and a corner where you can challenge quizzes and shiritori by clapping your hands.
The stage is the Easter festival. One day, Sir Topham Hatt told me that there are treasures that can be obtained by singing. Thomas and his friends, who had to paint their bodies for the parade, chased the rabbits in search of ideas. Then you will reach the foot of the rainbow.
The trailer shows the children smiling and clapping to Thomas and his friends talking from the screen. Then, the members of the engine warehouse who painted the body coolly will also appear, raising expectations for new adventures.
“Movie Locomotive Toma 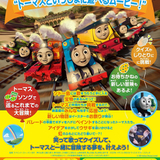 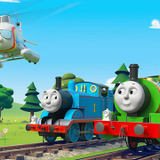 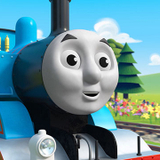 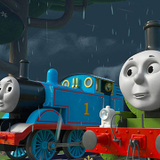 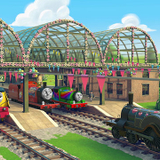