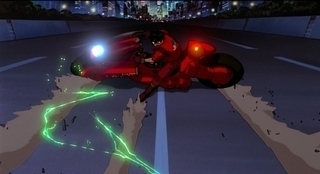 (C) 1988 Mushroom / Akira Production Committee
Theatrical animation “AKIRA” is officially distributed on the YouTube channel “Full Anime TV” until December 28th.
This is a distribution to commemorate the publication of the complete collection “OTOMO THE COMPLETE WORKS” edited and produced by Katsuhiro Otomo, the director and original author of the work, and will be released on January 21, 2021. In the distribution book, a storyboard collection of the animation “AKIRA” will be released together with the manga “Domu”.
Released in 1988, “AKIRA” is a legendary animation that has had a great influence on creators in Japan and overseas. Set in Neo-Tokyo in 2019, which is about to hold the Olympics, Kaneda and his fellow Tetsuo, a bad boy group, have the power to destroy Neo-Tokyo when they encounter a boy who has awakened to a new power through human experimentation. You will be exposed to the mystery of the top secret “Akira”. 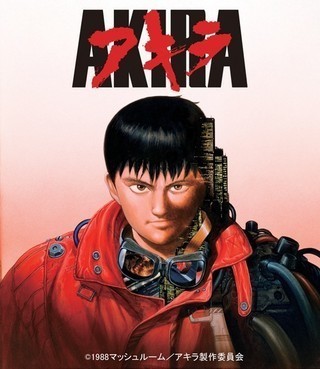