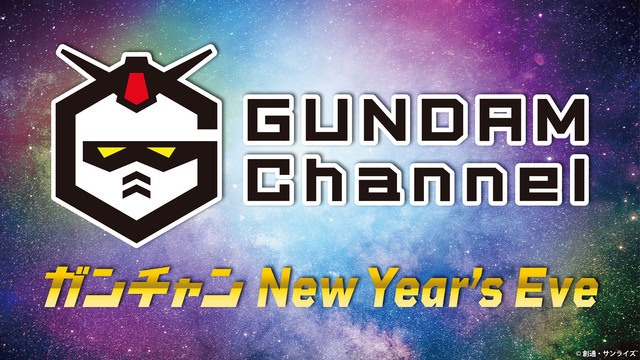 In the background of the beginning of the tragedy that determined the fate of Zeon’s ace pilot “Char Aznable” called “Red Comet” and his sister “Sayla Mass” and the past? , The Zabi family who seizes the real power of Side 3 and controls the Principality of Zeon, the brave appearance of many famous ace pilots of the Zeon army who played an active part in the “one year war” such as Lamba Lal and the black triple star, the battle situation is dramatic The story of the past before the “One Year War”, such as the secret story of the development of the humanoid mobile weapon “Mobile Suit” that was changed to, the conflict with the Earth Federation Forces and the way to the start of the war, will be drawn for the first time as a video. ..
“Mobile Suit Gundam THE ORIGIN” Official Website: http://www.gundam-the-origin.net/
“Mobile Suit Gundam Kukurusu Doan no Shima” Super Special News Video Details
・ Posted on: Now available on Gundam Channel
・ URL: https://youtu.be/Zj5nfqmt8qU