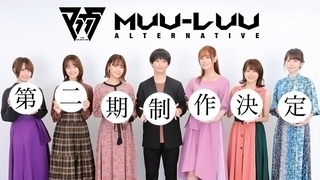 (C) aNCHOR / Alternative Third Plan
The second production of the TV anime “Muv-Luv Alternative” has been decided. It will be broadcast from October 2022 on Fuji TV “+ Ultra” and others.
This work is an animation of the game “Muv-Luv Alternative” released by age in 2006. In the first phase, the main character, Shiraginbu, who came from a parallel world and came to know the future, changed the history to save humanity, set in a world that was in danger of being destroyed by the invasion of the extraterrestrial species BETA. He talked about the end of a coup d’etat by the Imperial City Garrison, which happened unexpectedly as a result of his changing history. 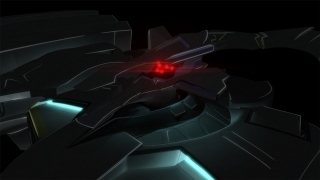 (C) aNCHOR / Alternative Third Plan
In the 15-second announcement video released immediately after the final episode of the first episode, the 12th episode, a giant robot weapon “tactical machine (tactical walking fighter)” that lit a red light in the dark appeared. Along with the narration by Tomori Kusunoki, who played the role of Kanjun Natsu, the decision to produce the second phase was announced. 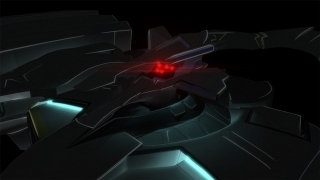