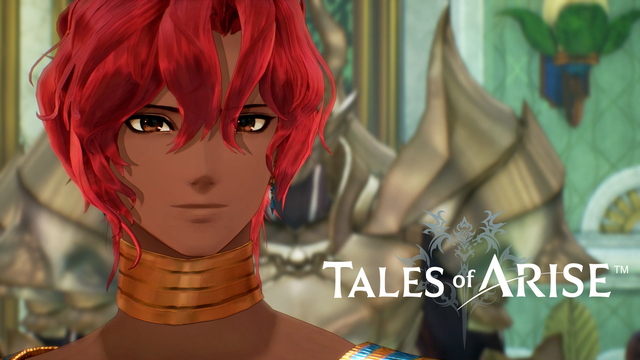 New party members released!
■ Kisara / CV: Haruna Ikezawa
src=”https://japaneseanime3315.up.seesaa.net/image/t640_910297-thumbnail2.jpg” width=”294″ height=”480″>
Dana soldiers who believe in coexistence and serve the Lena
A Dana soldier serving Tuohalim.
He is one of the most physically capable corps of the Dana corps, and is highly regarded by the Lena soldiers. He masters the equipment made by Lena. 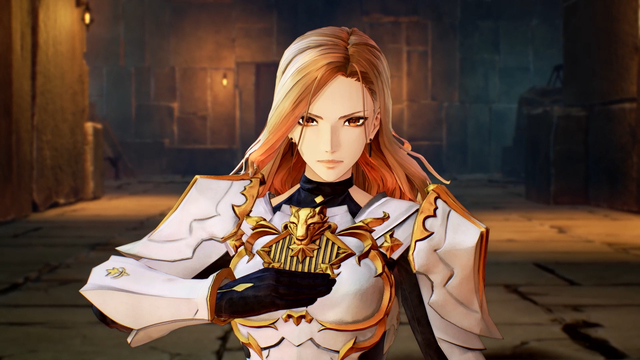 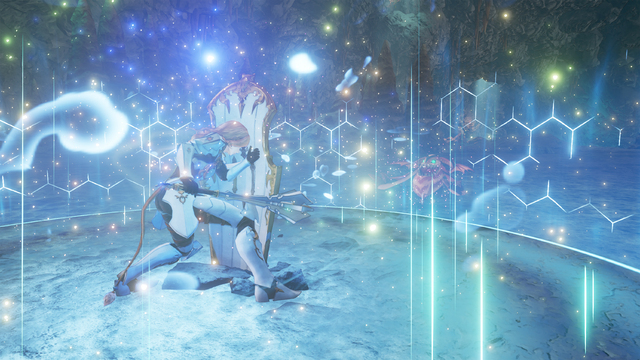 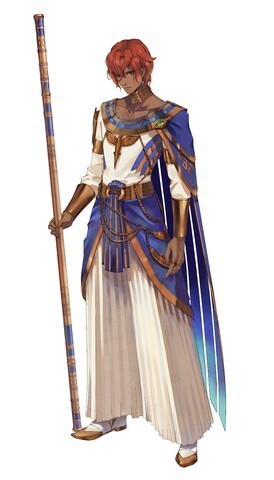 An eccentric Lena who shows friendship to Dana
A noble Lena who treats Dana with a friendly attitude.
He has a deep knowledge of art in general, such as poetry and antiquarian collection as well as music. 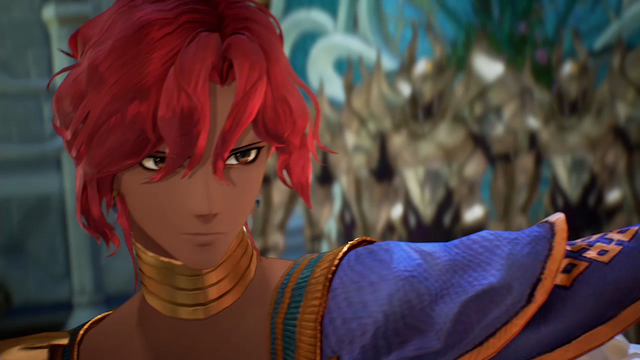 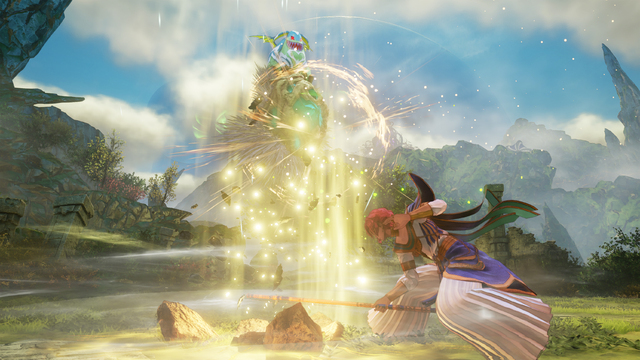 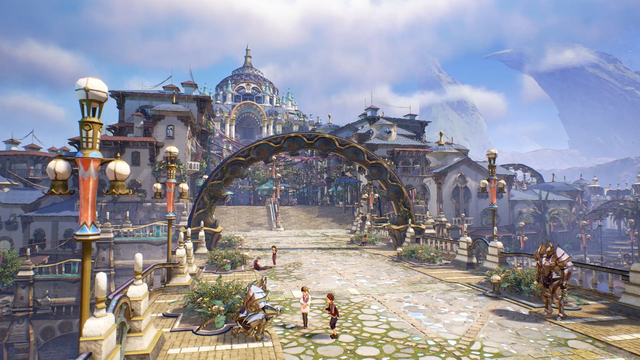 A country of fertility covered in green, where Dana and Lena coexist
“Eride Menancia” is a country of fertility with a pleasant breeze and beautiful greenery.
At the capital city “Viskinto”, where the Alphens arrived, the Dana and Lena people lived together without distinction.
No slaves are whipped, no one is killed by the distractions of soldiers, and no one suffers from hardship here.
Is there an ideal relationship between Dana and Lena here …?
“Tales of ARISE” special live distribution will be held!
・ Guest: Mr. Shibano (role of Zion) / Mr. Sayuri Hara (role of Linwell) / Mr. Yoshitsugu Matsuoka (role of Rowe)
・ Date: June 18th (Friday) 20: 30 ~
・ Viewing channel: You tube: https://youtu.be/3tYtSokGZXk
[Game information]
■ Tales of ARISE
Release date: September 9, 2021 (Thursday) * STEAM version is September 10 (Friday)
Genre: RPG that tells the dawn of the heart
Hard: PS5, PS4, Xbox one, Xbox Series X | S, STEAM
Number of players: 1 offline
CERO: C
“Tales of ARISE” will be released on PS5 / PS4 / Xbox one / Xbox Series X | S version on Thursday, September 9, 2021 and STEAM version on September 10 (Friday)!
There are many products such as Collector’s Edition with figures and Ultimate Edition, so please get your favorite one.