The second phase of "Muv-Luv Alternative" will be produced! Announcement video and Blu-ray BOX jacket are also released!

The second phase of “Muv-Luv Alternative” will be produced! Announcement video and Blu-ray BOX jacket are also released!
December 23, 2021 01:50

The second season of the TV anime “Muv-Luv Alternative” will be produced. It will be broadcast from October 2022 on Fuji TV “+ Ultra” and others.
“Muv-Luv” is an adventure game with a cumulative total of over 800,000 series, planned and produced by the game brand “Age” and released in 2003. Together with “Muv-Luv Alternative” released in 2006, it is a project that forms one epic story and develops many shared world titles and media mixes.
⇒ If you can act as “Anime version of Junka” ── “Muv-Luv Alternative” Kan Junka role, Tomori Kusunoki interview
https://japaneseanime3315.seesaa.net/article/484923537.html?1640236412
The TV anime “Muv-Luv Alternative” will be broadcast on Fuji TV “+ Ultra” and others from Wednesday, October 6, 2021, and the 12th episode will end today.
In the 15-second video released immediately after the broadcast, a tactical machine with a red light appearing in the dark appeared, and the second period was announced with the narration of Tomori Kusunoki, the role of Kanjun Natsu.
[Second term announcement video]
https://www.youtube.com/watch?v=Tyue80CbFoU

In addition, the Blu-ray BOX I jacket scheduled to be released on January 28, 2022 will also be released! The main character, Shiraginbu, and his boarding tactical aircraft, Snowstorm, are depicted. 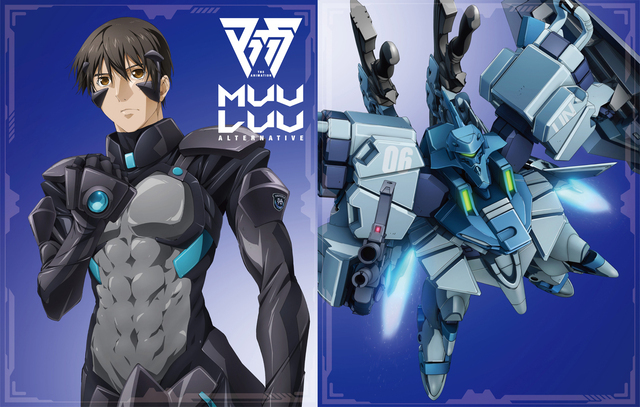 This Blu-ray BOX I first production limited edition also comes with an original drama that includes a part of the episode of Muv-Luv EXTRA by the main cast appearance. As for the video benefits, the video of the stage greeting at the preliminary screening held on September 25 is also recorded, and it is full of volume. 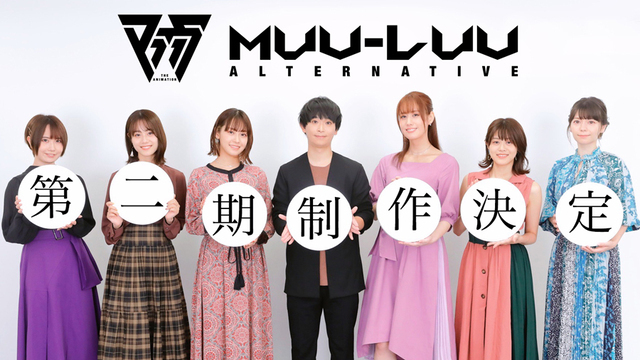 タグ: The second phase of "Muv-Luv Alternative" will be produced! Announcement video and Blu-ray BOX jacket are also released!