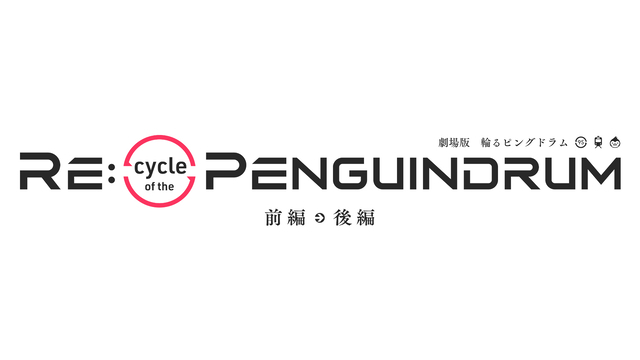 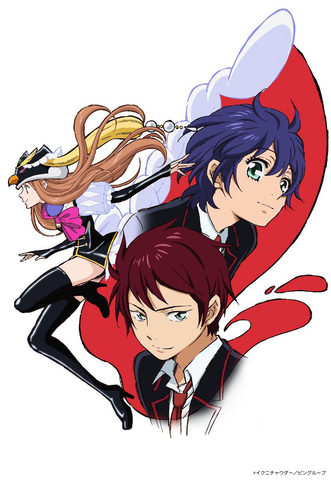 ■ All 24 episodes of the “Penguindrum” TV series will be released on YouTube!
Release date: July 7th (Wednesday) 19: 00-One episode will be released every week
* You can see each story for one week only.
* Open to the public only in Japan
■ Station 1 “The bell of fate rings”
https://youtu.be/FcxfgZsoyDM
[YouTube channel]
“KING AMUSEMENT CREATIVE” official channel
https://www.youtube.com/c/kin-cr
“Penguindrum 10th Anniversary” collaboration cafe will be held at Animax Cafe + 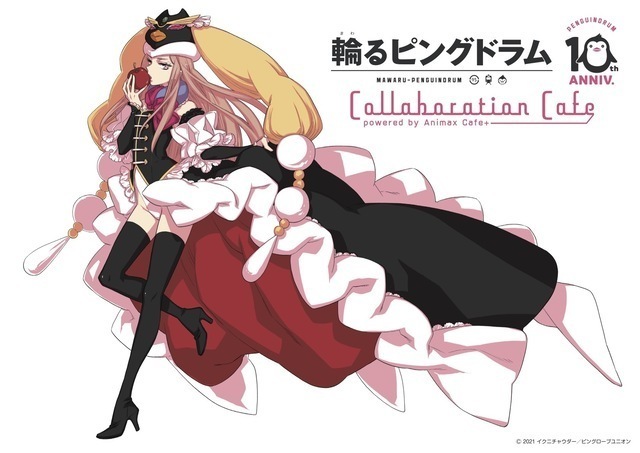 ■ “Penguindrum 10th Anniversary” Collaboration Cafe powered by Animax Cafe +
Store: Animax Cafe + (1-15-2 Jingumae, Shibuya-ku, Tokyo, 115 Jingumae Building, 3rd floor)
Period: July 27, 2021 (Tuesday) -August 25, 2021 (Wednesday)
Business hours: 11: 00-20: 00
[Official Twitter] Animax Cafe + Official Twitter https://twitter.com/animax_cafetasu
* Reservations can be made using the Sweets Paradise official app (after 18:00 on July 7, 2021), at the store, or by phone (during business hours after July 8, 2021).
* Reservations using the app will be accepted from 5 weeks before the desired date of use to 20:00 the day before.
* Seats are 80 minutes
* A separate seating fee of 300 yen (tax included) is required when visiting the store.
* In consideration of the health and safety of our customers and employees, we will implement the following measures to prevent the spread of infection.
* Please check the website for details.
(C) Ikunichouder / Pin Group (C) 2021 Ikunichauder / Pin Globe Union