"Shonen Jump +" serialized "Mato Seihei no Slave" will be made into a TV animation! Starring Yuya Hirose & Akari Kito!

“Shonen Jump +” serialized “Mato Seihei no Slave” will be made into a TV animation! Starring Yuya Hirose & Akari Kito! 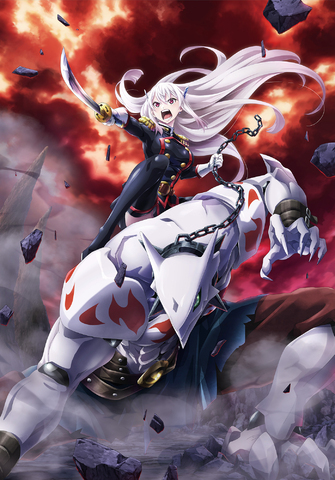 It has been decided to make a TV animation of the popular work “Mato Seihei no Slave” of “Shonen Jump +”.
“Mato Seihei no Slave” (Original: Takahiro, Manga: Yohei Takemura), which is currently being serialized in “Shonen Jump +”, is a popular manga with a cumulative PV of over 100 million and a comic circulation of over 1 million.
With Yuki Wakura, a high school boy who was looking for a place to play an active role, set in a different space “Mato” where a monster called an ugly demon and a peach that brings unique abilities to those who ate it exist. , The story begins when Kyoka Uzen, the leader of the seven programs of the “Magical Defense Corps” organized by women who gained the power of peaches, meets. It is a battle fantasy in which Yuki fights against ugly demons as a slave with Kyoka’s ability.
This time, it is decided to make it into a TV animation. The teaser site, teaser visual, and teaser PV have been released.
In the teaser visual, Kyoka and Yuki in a slave state are drawn, raising expectations for the battle scene in the animation.
In addition, cast information is also announced. The main character, Yuki Wakura, is in charge of Yuya Hirose, who is attracting attention in the role of Yuta Hibiki in “SSSS.GRIDMAN”, and Kyoka Uzen, the heroine, is in charge of Akari Kito, who is popular in the role of “Kimetsu no Yaiba”. do.
[Teaser PV] 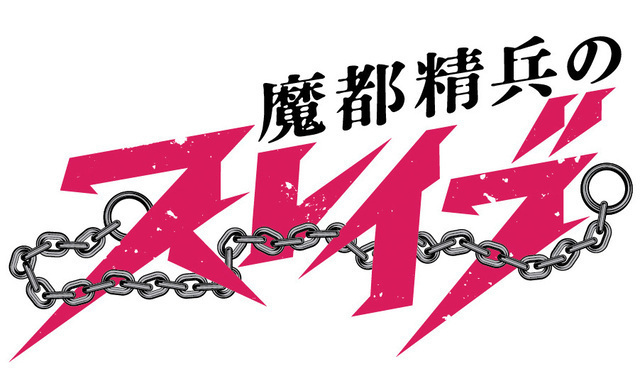 タグ: "Shonen Jump +" serialized "Mato Seihei no Slave" will be made into a TV animation! Starring Yuya Hirose & Akari Kito!