"Hiroaka" 6th term, broadcast in the fall of 2010. PV ban approaching the time of full-scale war 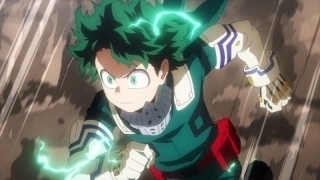 (C) Kohei Horikoshi / Shueisha / My Hero Academia Production Committee
The sixth season of the TV anime “My Hero Academia” will be broadcast from the fall of 2010, and the PV has been released.
The “My Hero Academia” series, which started its first phase in 2016, is set in a world where people have supernatural abilities “individuality”, and the main character Deku who inherited the individuality from the No. 1 hero All Might develops heroes. It depicts a figure that fights and grows with friends of the prestigious Yuei High School. 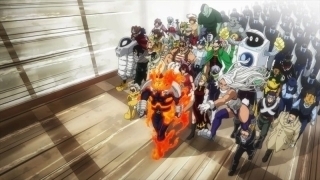 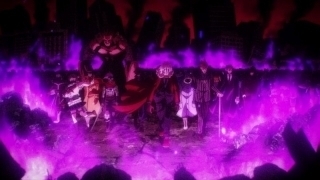 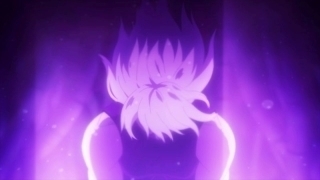 (C) Kohei Horikoshi / Shueisha / My Hero Academia Production Committee
The fifth period ended with a scene where professional heroes such as Endeavor gathered. In the following 6th period, we will enter the “Full War” starting from the 27th volume of the comic, and the time of the full war between the hero and the enemy (villain) is approaching. The curtain rises with Deku’s voice saying “The decisive battle is approaching”, and the characters “Full-scale war, approaching–“, “Awakening of the Demon King” and “Stop” are projected on the heroes with a devilish expression. 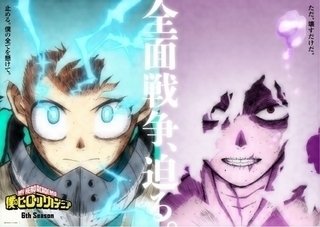