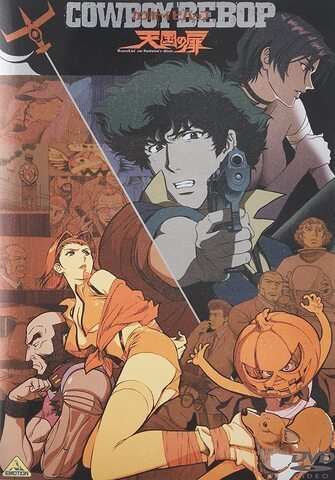 What the character says “no” is always there-the scenario technique of “Cowboy Bebop Heaven’s Door” [Nostalgic Anime Memoir 85th]
Several media outlets, including Deadline and Variety, have reported that the live-action drama “Cowboy Bebop” on Netflix will end in Season 1. In addition, the news of Keiko Nobumoto, a scriptwriter who showed outstanding skill in the series composition and script of the original animation, is also lonely for fans.
This time, I would like to take up the movie version of the animation “Cowboy Bebop: The Door of Heaven” written by Mr. Nobumoto and approach the scenario technique.
Let’s briefly explain the outline of this work.
A tank truck falls and burns on the Martian highway, where many people have settled. After hearing the information that an unknown virus seems to have been spread at the scene of the accident, the bounty hunter Spike begins his own investigation. Spike suddenly obtained a mysterious capsule, which contained a nanomachine that could enter the human body and cause death.
Spike confronts him when he learns that a former soldier named Vincent is planning a large-scale terrorist attack on nanomachines. At the same time, Electra, a woman who belonged to the same special forces as Vincent, chases him and tries to stop terrorism.
This case is large in scale, involving the pharmaceutical company that developed the nanomachine, the police, and the military. Aside from Electra chasing Vincent from both her past ties and missions, there seems to be no room for a third party, Spike. Therefore, a character like a madman who draws Spike into the case appears. Rashid played by Mickey Curtis.
A mysterious character that gives a “question” to the spike in the first appearance and an “answer” to the spike in the second appearance