▲ Yoshimasa Hosoya, the role of Akatsuki Castle I realize that he recorded it for the first time 10 years ago, but to be honest, the word “FINAL” didn’t come to my mind at all (laughs).
However, I don’t think the co-stars are taking on something like “adult calmness” lately … and then next year I’ll be 40 years old … “Sure.” I thought.
It is “certainly” that contains various things (laughs).
Thanks to all the Stobler fans for being able to continue for such a long time.
thank you.
When I recall, I always had a “future story” at an event, like an evil spirit, which I don’t know if it exists (laughs). It was an event that I couldn’t understand whether the content was interesting or the fans at the venue were interesting (laughs), but I had a really good time every time. thank you.
I would like to enjoy the FINAL season with normal driving. Let’s all have fun together. 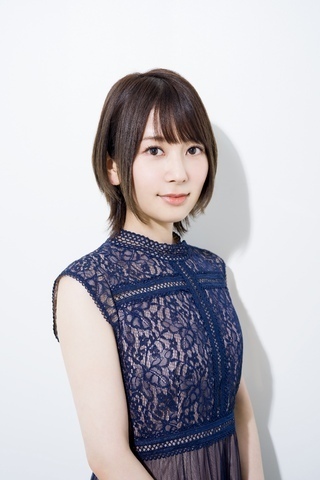 ▲ Yukina Himeragi, Risa Taneda Above all, I am grateful and grateful that I was able to meet a work that will be animated until the end, and that I was able to play the character Yukina Himeragi so far.
This is all thanks to the fans who have loved and supported Strike the Blood Series, the people who have continued to make anime, and Mikumo-sensei who has continued to write the original! Thank you very much.
I would like to play as devotedly as possible so that I can respond to that love.
From here onward, forever! It’s our holy war.
Keep an eye on the success of this work until the very end! 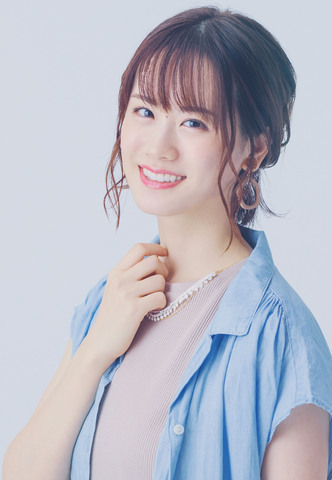 ▲ Asami Seto as Asami Seto When I heard the story of the completion of the original, I felt sad that it was finally over, but this time it was decided to make her FINAL! So, I was happy that the anime bra could continue to run until the end.
Strike the Blood series, which is loved by fans, I want to enjoy dubbing until the end! 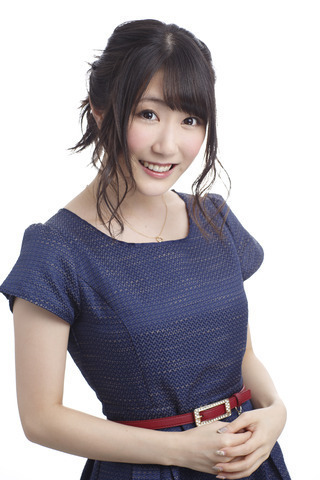 ▲ Rina Hidaka as Akatsuki Nagi Wow! Everyone! I did it!
If I was talking about my dream in the comment when the main story was completed, “I want to play it to the end” … It’s a realization! you know! ??
Everyone’s passion has reached the great people!
And after all everyone’s power is really amazing!
Mr. Gakuto Mikumo, the god who created the best work “Strike the Blood”, all the staff who take great care of the work and fans, all the cast members who are no longer relieved, and forever I am grateful to all the best fans who continue to support me.
As Nagisa, I want to do my best and run to the end!
And I will tell you my dream in this comment as well. I want to hold an event that can convey “Thank you” to everyone! !! I hope it will come true! !! !! 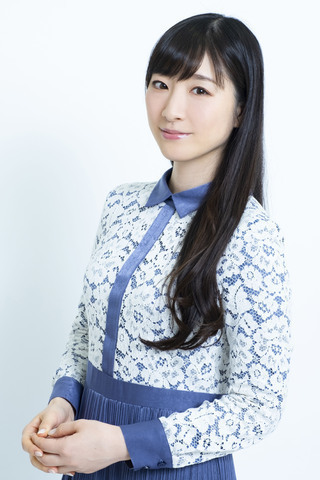 ▲ Ikumi Hayama as Sayaka Kosaka I never dreamed that I could deliver it as an anime until the end of the original, so I’m very happy!
Thanks to everyone who has supported us so far.
Thank you so much for supporting Strike all the time.
At the same time as I was very happy, when I saw the title “Strike the Blood FINAL”, I felt a little lonely saying “This is the end”.
I was vaguely wondering if Strike would continue forever, so I’m deeply moved when I think it’s finally over.
When I think about how many works can be animated to the end of the story, being involved in Strike has a great significance in my life as a voice actor.
Looking back at the schedule when I auditioned for Strike, it seems that she sent the tape in her March 2013 and has been with Strike for more than eight years. is.
It was a great honor for me to be selected as one character among many voice actors, and it was a great asset for me to have been with that character for so many years.
Sayaka Kosaka is already a part of me.
Sayaka! Thank you for giving me a happy experience!
The path that the staff, the cast, and the Stobra fans have all taken has finally reached her FINAL.
Thanks to all who have been involved.
And I would be grateful if you could see this story to the end.
Let’s all run together until the end! 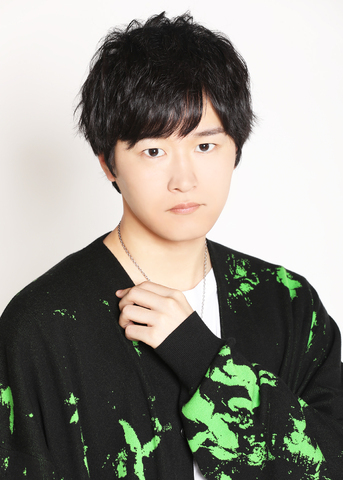 ▲ Motoki Yase, Ryota Osaka Everyone said that the original work, the cast, and the staff were all wonderful people, and I wish I could continue, but I’m really surprised that I can finish the original work.
I’ve been dating Yase for many years, and I hope I can support the old castles with all my might. Please follow me till the end, thank you! 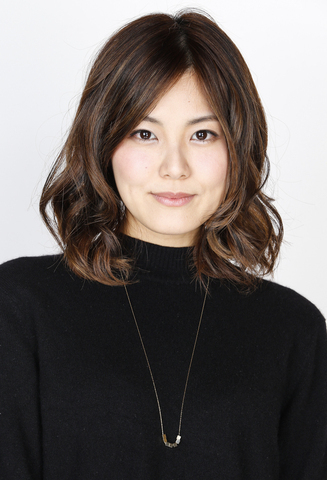 ▲ Hisako Kanemoto, the role of Natsuki Minamimiya Finally the final! !! Thanks to everyone’s support, I am very happy that the animation will be drawn to the end! I played Natsuki for a long time, and at that time I was about the same age as Natsuki, but I became an older sister! When I think about it, I am deeply moved. Even in the final, I will do my best to express the cool Natsuki firmly while watching over the old castles! Please look forward to it! 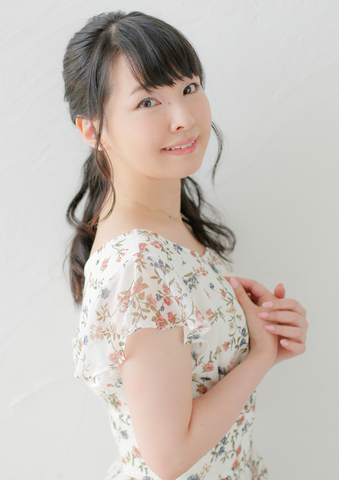 ▲ Kanae Ito as Natsune Kanase Production decision of “Strike the Blood FINAL”! !! congratulations! !!
Thanks to everyone who always loves the work! thank you very much!
Mr. Kojo, no! Natsune is happy to be on your side so much after your old man helps you ♪
I will continue to do my best to help my old man ♪ 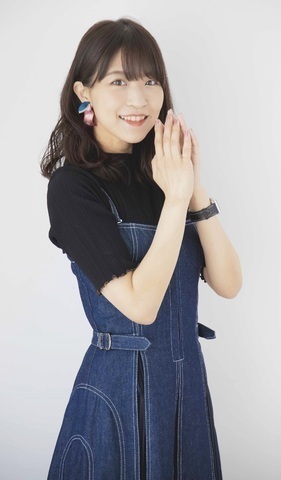 ▲ Saori Onishi as La Folia Rehavine Congratulations on Strike the Blood FINAL’s production decision …! !!
I’m happy to think that we can deliver the long-running Strike the Blood series to the end with animation. As I have said many times, the first character in my life as a voice actor to audition is La Folia! I would like to work hard so that I can finish the race with La Folia. Everyone, please look forward to it. Let’s finish together! !! 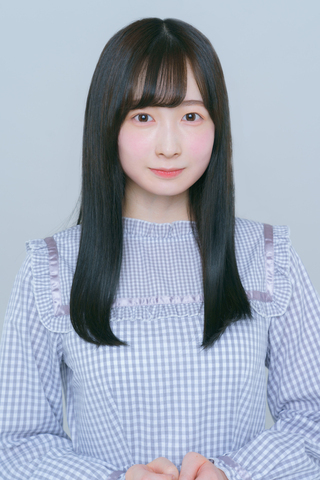 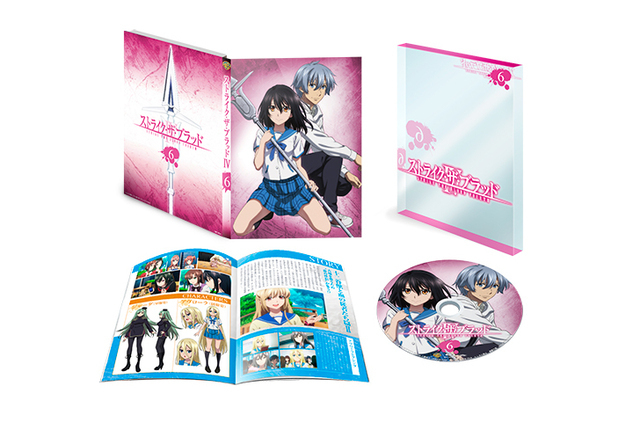 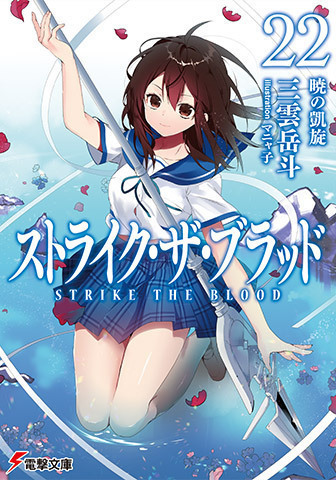 The story of the world’s strongest vampire and the girl who acts as a watchman is finally complete!
Shafriar Len, who has conquered the throat and obtained 6,452 beast warheads, which is the true heritage of Kyushin Cain. Before the overwhelming power of the Beast Warhead, the fleet of the Sanctuary Treaty Organization Army is destroyed, and the three true ancestors are also silenced.
The Japanese government decides to destroy Kogamijima in order to close the “gate” to the foreign country. Yukina and Natsuki are dispatched to the bottom layer of the Keystone Gate, which has a keystone. While suffering from sinking Kojinjima with her own hands,
Yukina tries to fulfill her mission faithfully. Kojo, who has regained the power of her vampire, stands in front of Yukina.
At that time, in a foreign country, Aurora, who was trapped in a mysterious virtual space, was in contact with a suspicious stuffed animal named Mogwai.
The world’s strongest vampire is a school action fantasy that unfolds on an artificial island in the everlasting summer, and the main story is finally complete!
© 2019 Gakuto Mikumo / KADOKAWA / PROJECT STB OVA