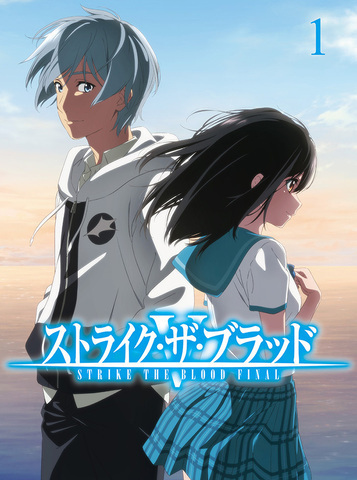 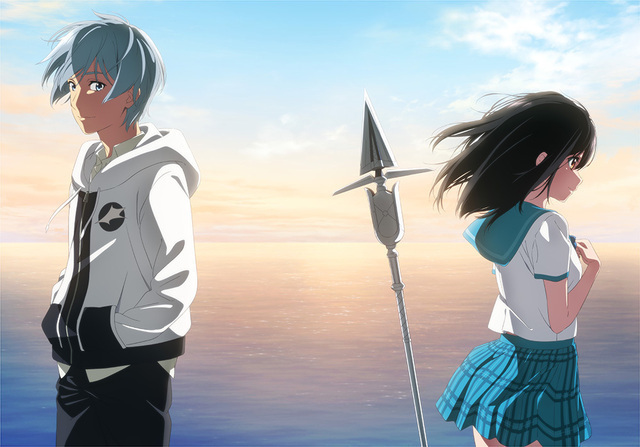 “… I am the supervisor of Akatsuki-senpai. I have been and will continue to do so.”
MAR General Shafriar Len, who has crossed over to the “foreign country”, obtains the ancient super-weapon “Beast Warhead”, which is the heritage of the god of gods, and plans to put the world under the control of the heavens again.
In the face of that overwhelming force, the Lion King Organization and the Demon Bureau secretly decided to destroy Kamishima, the “gate” that connects the “foreign country” and this world.
Yukina is worried about the ruthless mission given by the upper management. And in order to protect her precious things, she faces the last fight with her companion as the lord of Kamishima.
“You decide what to do next. Will you go to destroy this island or help to save it?”
Yukina, Asagi, Sayaka, La Folia, Shizuri …, the heroines of all time gathered together, and the “Strike the Blood” series “Complete Edition” -finally opened !!
[Product information]
■ “Strike the Blood FINAL OVA” Blu-ray: 7,480 yen each (tax included) / DVD: 7,480 yen each (tax included)
Number of recorded episodes: 2 episodes each
Release schedule: Vol.1… Wednesday, March 30, 2022, Vol.2… Wednesday, June 29, 2022
First-time specification version benefits
・ Illustration jacket drawn by anime copyright
・ Digipak specification, clear case
・ Bonus: Booklet (commentary + short story written by the original author + comic)
Product specifications
・ Voice benefits: Audio commentary * 1 episode only
・ Video benefits: CM, PV, etc.