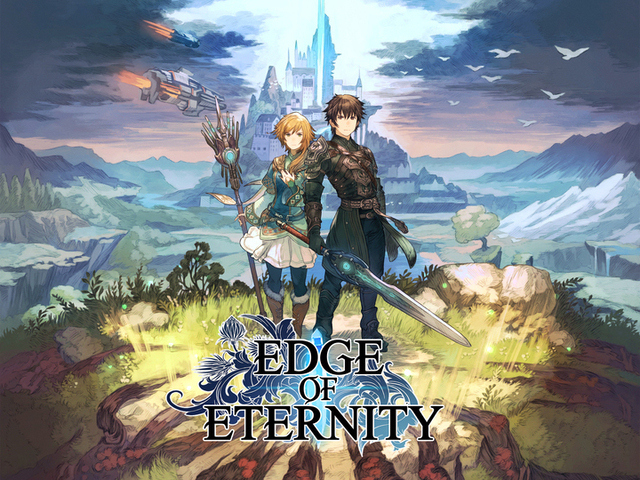 Full-scale RPG “Edge of Eternity” will be released in 2022 on PS4 / PS5! Introducing beautiful launch videos and game screens!
Oizumi Amuseo announced that it will release a new game “Edge of Eternity” for PS4 / PS5 in 2022.
“Edge of Eternity” is a full-scale RPG work by the development team “Midgar Studio” who loves Japanese RPG works. The story is set in “Helion” and revolves around the soldier brother Darion and his sister Selene.
This time, the launch trailer and the story have been released.
[Launch video] 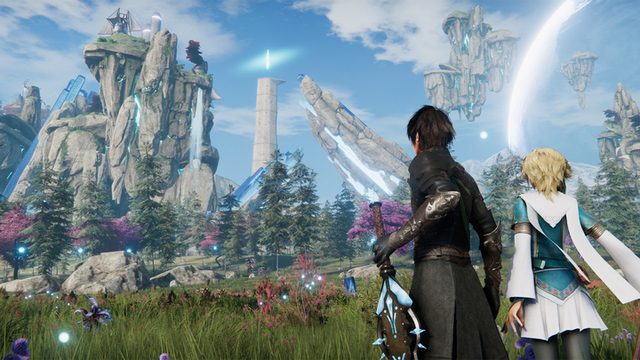 As the confrontation with the mysterious invader “Arklit” who attacked Helion intensified, the terrifying biological weapons brought by the enemy became a new threat, casting a black shadow on many people, not just on the battlefield. ….
Those who are affected by pathogens and develop “corrosion disease” turn into a brutal appearance, and people have no choice but to accept it. 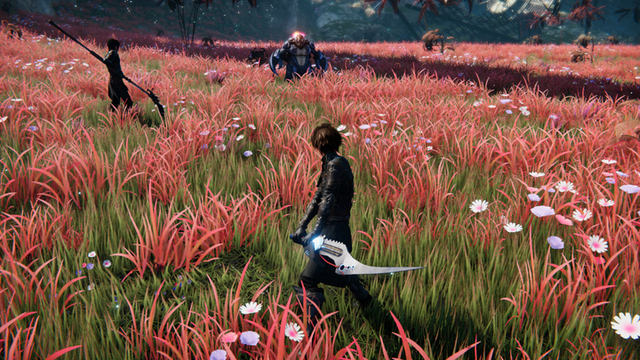 One day, Darion receives a letter from his sister and doubts his eyes at the astonishing news. It was written that his mother had a corrosive disease.
He decides to bet his life, protect his loved ones, change the fate of the world, and embark on a journey to find a cure with his sister Selene. 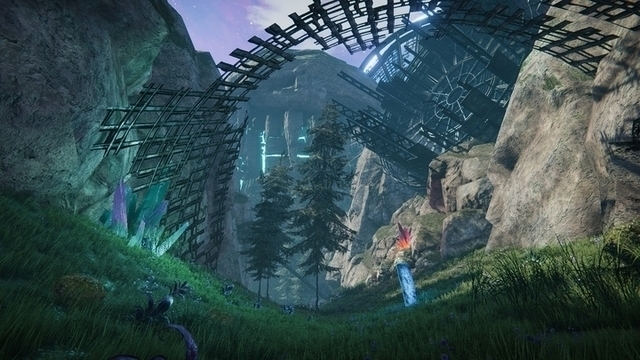 Yasunori Mitsuda, who has provided music for many masterpieces, participated in the soundtrack. In addition to attractive characters, stories, and beautiful graphics, we are also focusing on the sound side.
In addition, this is the first voice-over for Amuseio. We welcome gorgeous voice actors and deliver a more immersive RPG experience.
Sample voices of major characters are also available on the official website that opens today, so be sure to check them out.
https://www.o-amuzio.co.jp/games/edgeofeternity/ 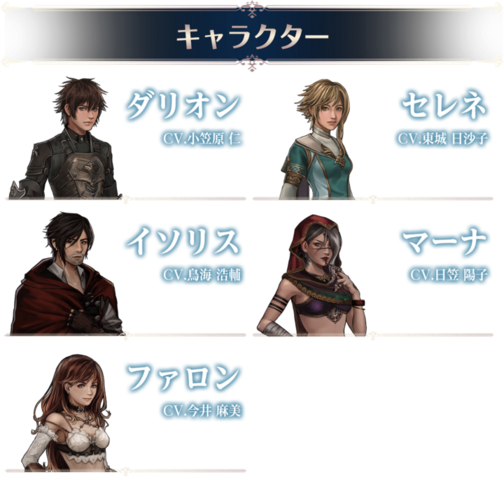