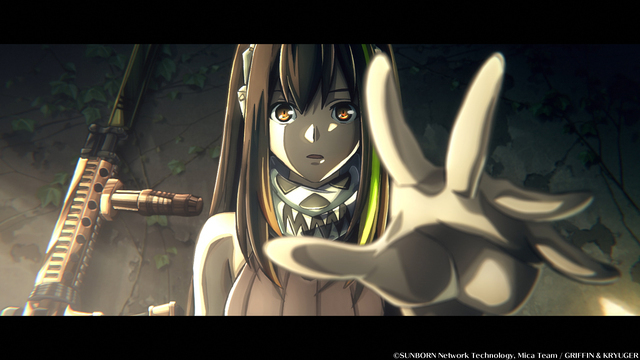 OP video released! Winter animation “Dolls Frontline” will start broadcasting on January 7th at TOKYO MX and others!
It has been decided that the TV anime “Dolls Frontline” will be broadcast from January 7, 2022 (Friday), and will be distributed from January 8 (Saturday). The OP video was also released.
This work is an animation based on the strategic simulation game “Dolls Frontline” that is being developed all over the world. Set in the turbulent world of World War III, it depicts the battle of “tactical dolls” that protect humanity and the huge mystery behind the war.
Animation was announced as a joint project between China SUNBORN Network, a game development / operation company, and Warner Brothers Japan.
⇒ TV animation “Dolls Frontline” will start broadcasting in January 2022! New PV, additional cast announcement by Mikako Komatsu, Nao Toyama and others!https://japaneseanime3315.seesaa.net/article/484870536.html?1639876173 It has been decided that TV animation will be broadcast on TOKYO MX and others from January 7, 2022 (Friday).
TOKYO MX: January 7, 2022 (Friday) 25: 00-
ABEMA: January 7, 2022 (Friday) 25: 00-
BS11: January 7, 2022 (Friday) 25: 30-
AT-X: January 10, 2022 (Monday) 23: 30- [Repeat broadcast: Weekly (Wednesday) 11: 30- / Weekly (Friday) 17: 30-]
Delivery starts at any time from 12:00 noon on Saturday, January 8, 2022
ABEMA / Amazon Prime Video / d Anime Store / Hulu / U-NEXT / Animehodai etc.
The opening video will be released in advance!
When “BAD CANDY” sung by yukaDD (; ´∀ ｀) begins to flow, impressive images such as flying butterflies and scattered bullets will be developed.
Then, M4A1 in the ruined ruins that seems to symbolize the world view of this work is projected, and characters such as STAR-15, M4 SOPMOD II, and iron-blooded dolls appear one after another.
When M16A1 and Jeansiane are drawn in the middle stage, it goes to a fierce battle scene. A scene that makes you imagine the first act of the story that will start from now on will be developed.
The appearance of the characters drawn with an illustration touch is also impressive.
[OP video] 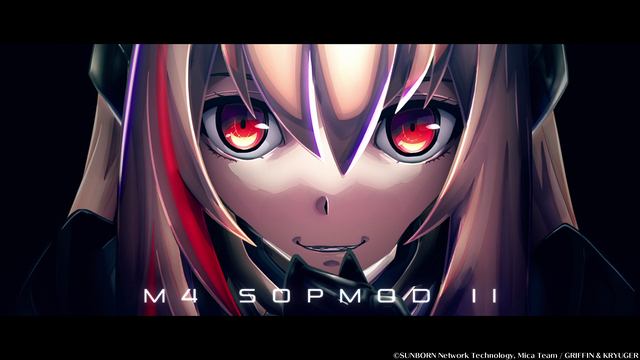 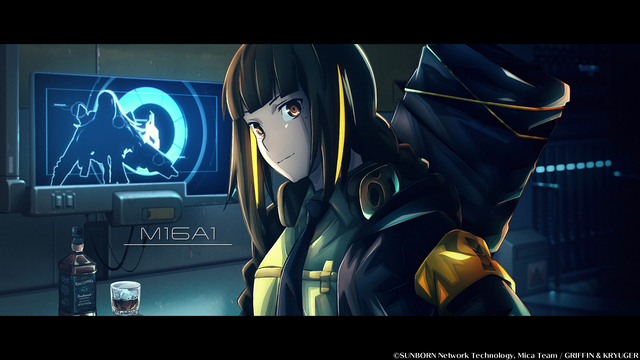 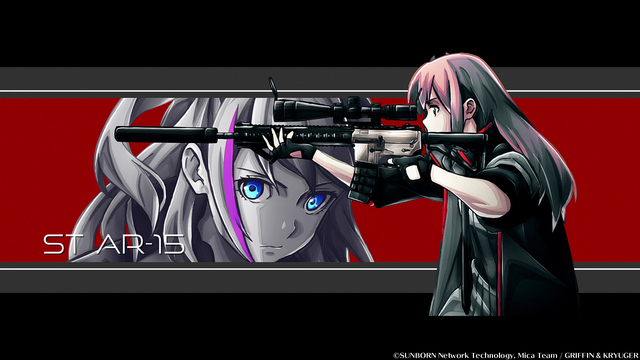 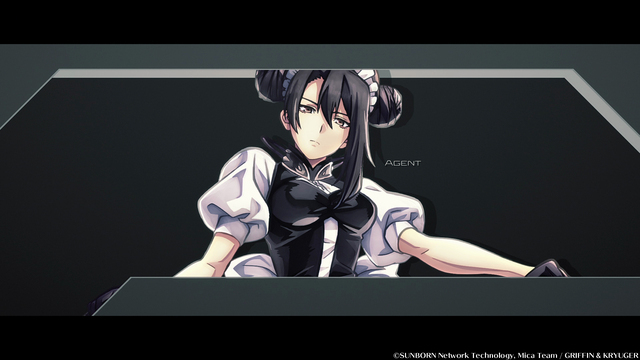 Original: “Dolls Frontline”
(SUNBORN Network Technology, Mica Team)
Director: Shigeru Ueda
Series composition / Screenplay: Hideyuki Kurata
Character design: Masaki Yamada
Prop design: Noriyuki Jingu
Background: Goofy
Art Director: Taketo Gonbin
Color design: Maki Saito
Cinematographer: Shota Kodera
3DCG Director: Kazuaki Hara
Edit: Masaru Honda
Music: Takashi Watanabe
Sound Director: Ryo Tanaka
Animation production: Asahi Production
Produced by: Warner Brothers Japan
Opening theme: yukaDD (; ´∀ ｀) “BAD CANDY” (Warner Music Japan)
Ending theme: TEAM SHACHI “HORIZON” (Warner Music Japan)
In 2045, the earth was polluted all over the world by Colaps liquid.
World War III broke out, involving the entire world, over housing and food, which are the most primitive desires of humankind.
The world after the end of the war was already devastated.
While civilization was on the verge of perishing, the war and the resulting labor shortages prompted advances in mechanical technology, resulting in the creation of “dolls” that imitated humans.
Its appearance is no different from that of a human girl for the purpose of providing various services to humans, but it is a mechanical life form with abilities that far transcend humans. That is the “doll”.
And as the technology evolved further, combat-specific “tactical dolls” were adopted by all military organizations.
Meanwhile, the puppets of the munitions company “Iron-Blood Kozo” suddenly rebelled against humankind, and the battle with the tactical puppets of the private military company “Griffin” trying to investigate and prevent it begins.
The members of the “AR Platoon”, which consists of the finest tactical dolls belonging to the “Griffin”, regain the order of each place with the human commander, protect the safety of humankind, and at the same time, the huge hidden behind the war. It will solve the mystery.
What the tactical dolls are waiting for after a fierce battle …
© SUNBORN Network Technology, Mica Team / GRIFFIN & KRYUGER