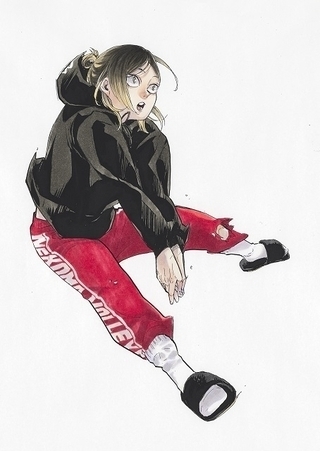 “Haikyu !!” 10th Anniversary Key Visual Kozume Ver
(C) Haruichi Furudate / Shueisha
Of the 10 major projects underway to commemorate the 10th anniversary of the volleyball youth manga “Haikyu !!”, four details were announced, the production of the 10th anniversary key visual, the broadcast of a short radio drama, and the “serialization completion commemoration Haikyu !!” It has been revealed that the “Exhibition” will be held in Tokyo and a collaboration match event with “V.LEAGUE” will be held.
“Haikyu !!” 10th Anniversary Key Visual Kuroo Ver 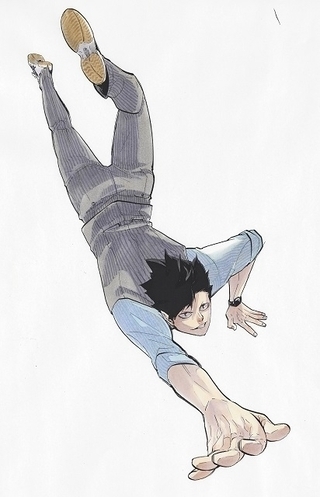 (C) Haruichi Furudate / Shueisha
The key visual for the 10th anniversary is the original author Haruichi Furudate’s drawing of the “Haikyu !!” characters as of 2022. The sketches of Kenma Kozume and Tetsuro Kuroo have been released in advance, and the number of characters will increase gradually after that, and it is scheduled to be released as a completed version within 22 years.
The short radio drama has been broadcast on the web radio “Kasuno High School Broadcasting Club” since 2010. It will be an omnibus-style short drama that cuts out the daily life of the characters that appeared, written by Mr. Kodate himself. 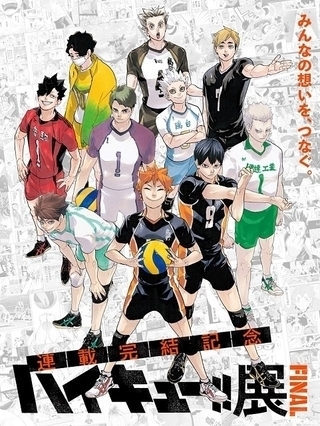 (C) Haruichi Furudate / Shueisha
The “Haikyu !! Exhibition” will be held again in Ikebukuro / Sunshine City from February 16th to March 11th, 2010, while traveling nationwide. Named “Haikyu !! Exhibition FINAL to commemorate the completion of the serialization”, in addition to Mr. Kodate’s handwritten manuscripts and color illustrations that have been exhibited so far, there are plans to add exhibits. New goods will also be on sale.
A collaboration match event with the highest volleyball league “V.LEAGUE” will be held in August 2010. It will be carried out by an audience and will be distributed. A key visual drawn by Mr. Kodate will also appear. Details will be announced in “Weekly Shonen Jump” magazine and other magazines in the future.