The Ghost Train, Departure, … Onion first appeared in the TV anime “Pokemon”! Broadcast on December 17th & 24th
It was announced that the gym leader “Onion” of the Galar region ghost gym will appear for the first time in the anime “Pokemon” which is being broadcast every Friday on TV Tokyo.
TV anime “Pokemon” For two weeks, December 17th (Friday) and December 24th (Friday), a mysterious boy, Onion, who communicates with Ghost Pokemon will play an active role!
The cast of interest has been decided by Chiyuki Miura, and comments have arrived.

Broadcast on December 17th (Friday) “Ghost Train, Departure, It’s …”
Satoshi and Go come to Shoot City Station to head to Lateral Town. The two decide to board a dubious “ghost train” to hand over the ticket dropped by a masked boy.
While moving in the car looking for a boy, Satoshi’s appearance seems strange after hitting a mysterious stone …! ??

Broadcast on December 24th (Friday) “I’ll do my best for Genger! The road to Kyodai Max !!”
Satoshi and Go visit the ghost gym gym leader Onion in Lateral Town to make Gengar Kyodaimax. In order to make Satoshi’s Gengar Kyodaimax, it is necessary to drink a die soup made from Daikinoko.
Can Gengar safely collect Daikinoko from the forest where many unique ghost-type Pokemon live? ?? 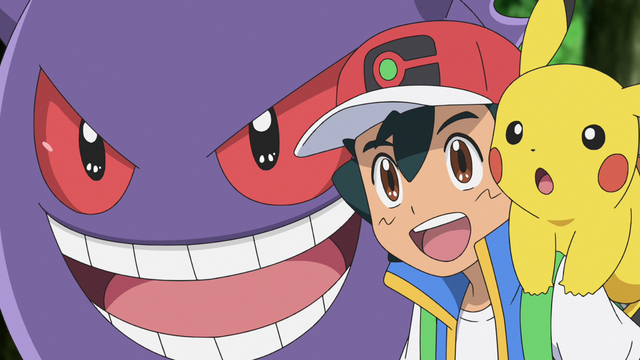 How Onion will be involved in the story of Satoshi and Go for two weeks-don’t miss the must-see episode for Pokemon fans!
■ Comment by Chiyuki Miura, the role of onion 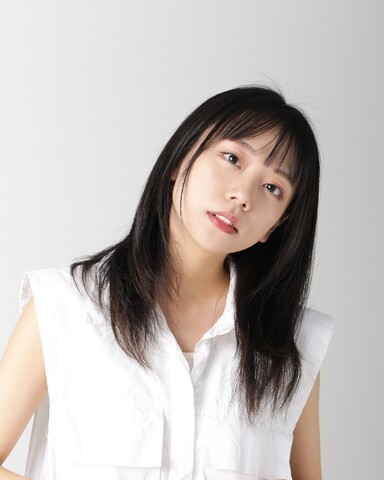 You can play the role of Onion in the TV anime “Pokemon”, which was one of the memorable animes I’ve been watching since I was a kid! I was very happy when the appearance was decided. It’s a very attractive child that many people who played the game will like, so I have to play it carefully …! I was enthusiastic about recording.
Are you not good at talking to people? Because I am a child with few words, I played each and every word of Onion carefully while discussing with the sound director. I’m looking forward to bringing to you a new side of him that wasn’t seen in the original game, and I hope you’ll love Onion even more. I hope you will keep an eye on him as he is doing his best.
(Sic)
[Work information]
■ TV animation “Pocket Monster”