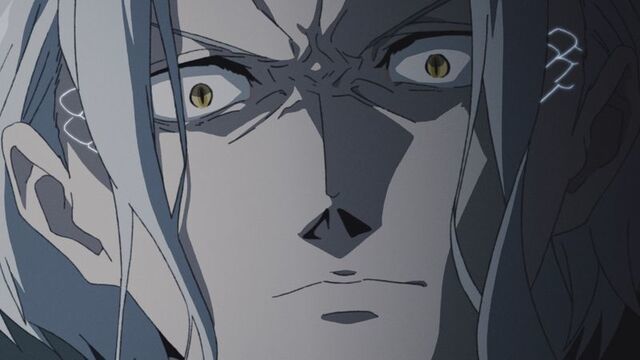 This weekend, December 5th (Sun), the 21st episode “Turning Point 2”, which will be the focus of “Mushoku Tensei”, will finally be broadcast!
When the subtitle was played at the end of the previous episode 20 broadcast, it caused a great response among the original readers and fans, such as “Did you finally come!”, “Waiting”, and “Too much fun” on SNS, and “Turning Point 2” Was also included in the Twitter Trend Word Ranking.
The role of Olstead is Kenjiro Tsuda! “Turning Point 2” PV / Synopsis released!
A new PV has been released for the broadcast of the 21st episode. What is projected is a party “Dead End” consisting of the main character Rudeus, the girl swordfighter Ellis, and the Spelled warrior Louis Geld, confronting a man.
The man is Olstead. In the first cool episode 8 “Turning Point” broadcasted in March this year, he appeared in an unusual atmosphere …?
How will Olstead, who is one of the seven strongest powers in the world, be involved in Rudeus? Expectations are also rising because Kenjiro Tsuda will play the role.
Episode 21 “Turning Point 2” PV

At the same time, a synopsis and a scene cut arrived. Please look forward to the broadcast on Sunday, December 5th!
[Synopsis / preceding scene cut]
■ Episode 21 “Turning Point 2”
Rudeus and his friends leave Lilla and Aisha and head for their hometown. Along the way, he meets Olstead, one of the seven great powers.
Then Ellis and Louis Geld suddenly change their complexion and begin to tremble. Although he should have met for the first time, Olstead knows Ellis and Louis Geld, and Paul well, but he doesn’t seem to know Rudeus.
When Rudeus answers a question from Olstead, Olstead suddenly attacks him! 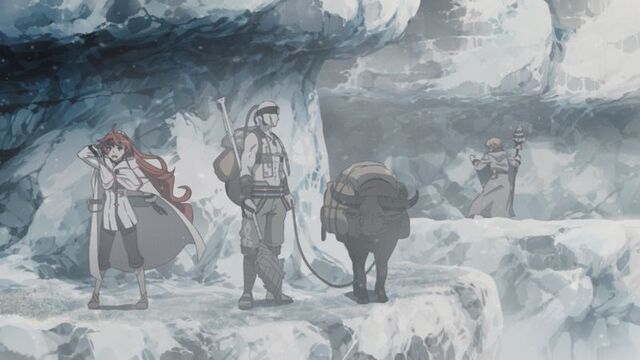 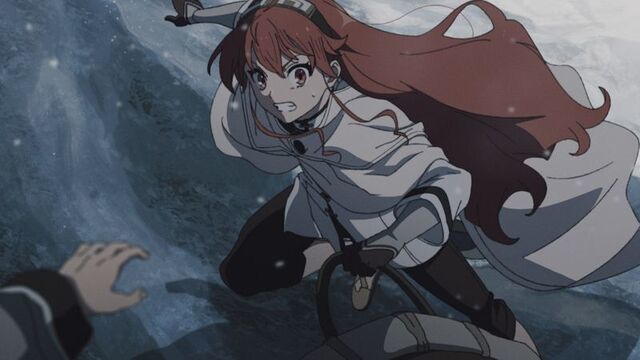 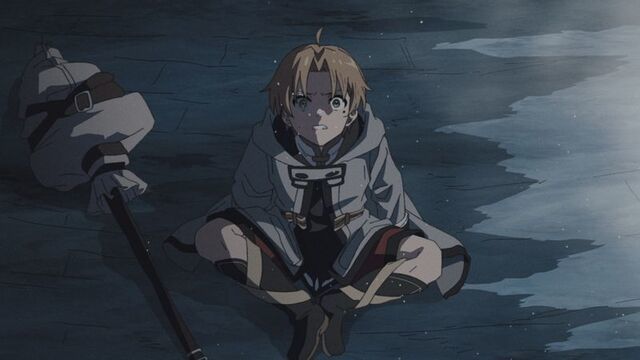 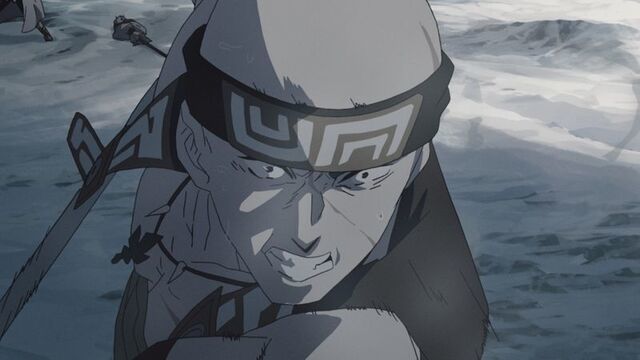 Don’t forget this too!
⇒Which song do you like? 2021 Autumn Anime ED Theme Popularity Vote (until December 15th)
[Work information]
■ TV animation “Unemployed reincarnation-If you go to another world, you will be serious-” 2nd cool 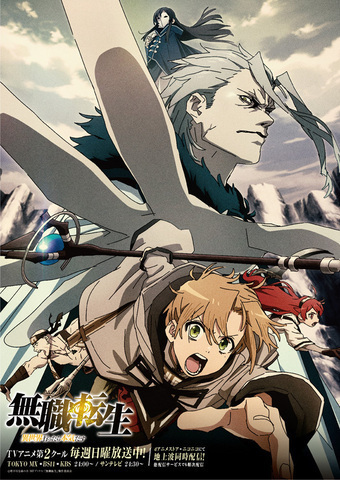 “I’m serious about this different world!”
34-year-old virgin, unemployed withdrawal neat man. The moment he was kicked out of his house on the day of his parents’ funeral, he was hit by a truck and died. When he awoke, he was reborn as a baby in a different world of swords and magic! A man who has lived like trash, vows to live seriously in a different world as a boy, Rudeus!
After moving to the Demon Continent in the Fitua territory transfer incident, Rudeus and his friends formed an adventurer party “Dead End” and arrived at Wenport, the southernmost port city of the Demon Continent. Rudeus encounters “Makai Emperor Kisilica” and gains new power. Whereabouts of family and friends involved in magical disasters?
“Restart your life” fantasy, restart!
(C) Unreasonable Son’s Hand / MF Books / “Mushoku Tensei” Production Committee