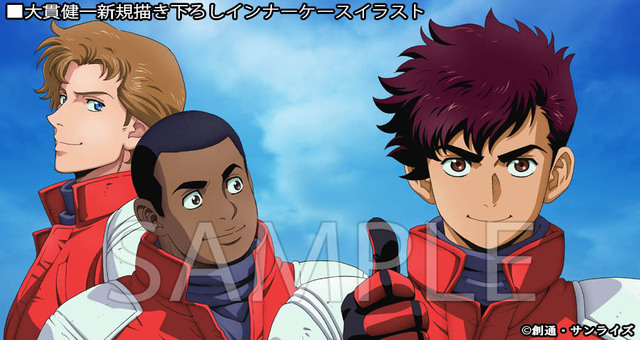 “Metal Armor Dragonar Blu-ray BOX” Kenichi Onuki’s newly drawn inner case illustration has been released. Also, to commemorate the release of BD, a special TV broadcast of the first episode of the HD remastered version has been decided.
“Metal Armor Dragonar”, which was broadcast as a program after “Mobile Suit Gundam ZZ”, is the last sunrise real robot anime in the 1980s that advances the royal road story while drawing in a light touch atmosphere including comedy such as character interaction. ..
This time, an illustration of the inner case newly drawn by Kenichi Onuki of “Metal Armor Dragonar Blu-ray BOX” to be released on March 2, 2022 (Wednesday) has been released.
Kenichi Onuki drew the three members of the Earth Alliance, Kane Tap Wright!
The pilot suit is a dazzling piece.
Furthermore, in commemoration of the release of the Blu-ray BOX, a special TV broadcast of the HD remastered version of the first episode “Flame Day” was decided on January 4, 2022 (Tuesday).
Please enjoy the beautiful HD remastered video.
And the design of the newly drawn three-sided box by Masami Obari is completed! 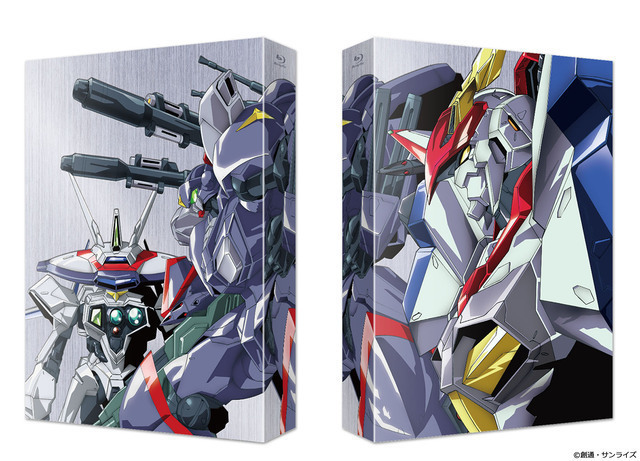 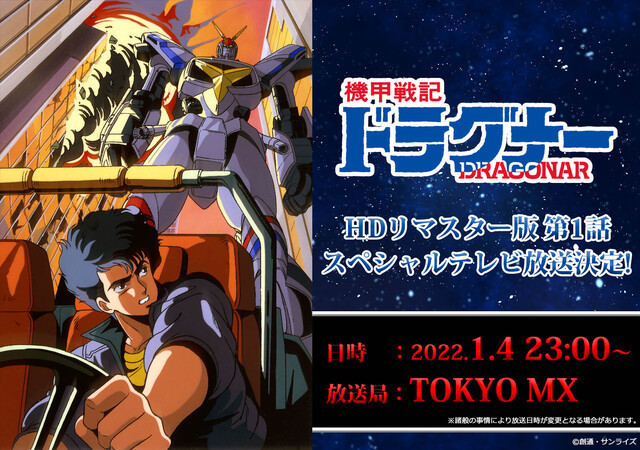 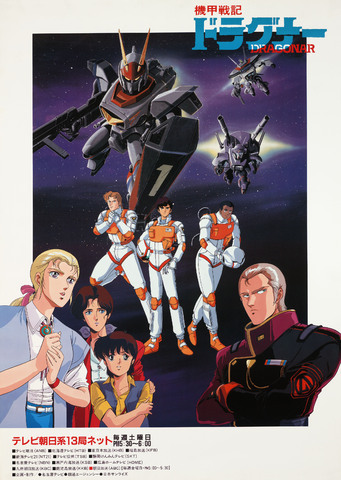