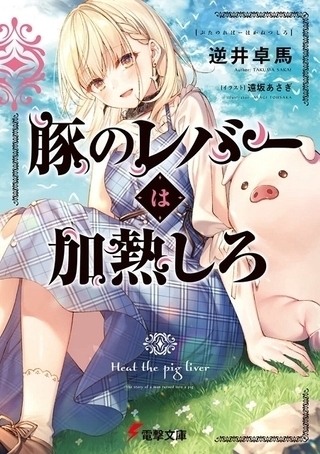 The shadow of the original novel
It has been decided that the popular light novel “Heat the pig’s lever” by Takuma Sakai will be made into a TV animation.
The work, which is being published from “Dengeki Bunko” to Volume 5, is a fantasy of reincarnation in another world by the main character who became a pig and the girl Jess who can read the hearts of people. The main character of a science nerd who loses consciousness after eating a pig liver raw becomes a pig and reincarnates in another world, and Jess saves him while he is lying in a piggery. The pig struggles with her wisdom and sense of smell to save her from her harsh fate, gently accepting her delusional delusions.
Work information Heat the pig lever 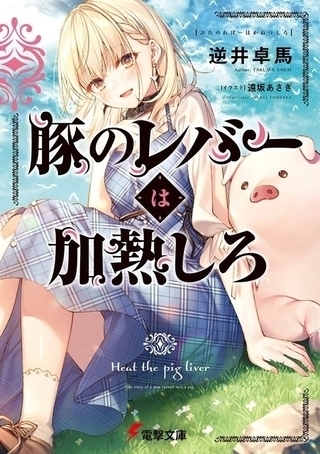