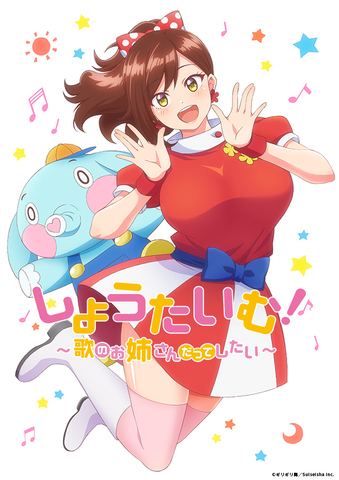 The second production of the TV anime “Shotaimu! -I want to be a song sister” that was broadcast on TOKYO MX and others from October 2021 has been decided.
A series of beautiful girl comics that have been highly evaluated at electronic bookstores, “I want to make a song sister H-I can’t show this face to everyone in front of the TV …” (Original: Barely Mai), “Shotaimu!- It was made into a TV animation with the title “I want to be a song sister” and started broadcasting in October 2021. AnimeFesta also distributes a that depicts radical scenes.
⇒ TV animation “Shotaimu! -I want to be a song sister”, the second episode pre-cut release of the broadcast start on 10/10 (Sun)!
This time, the production of the second period of animation is decided! After the final episode of the 8th broadcast, a special news PV using the character voice of Minami Takasaki (Minami Sister / CV. Rikka Kitami) was released.
Follow-up news will be announced on official Twitter and official website, so stay tuned.
[Special news PV] 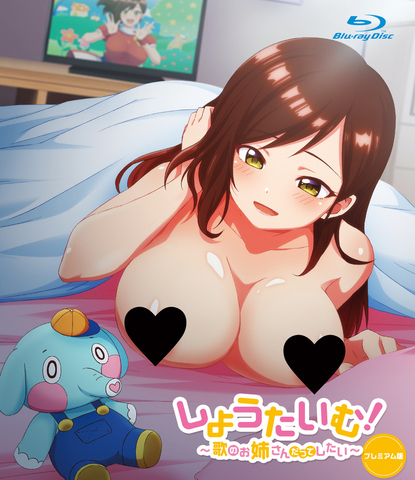