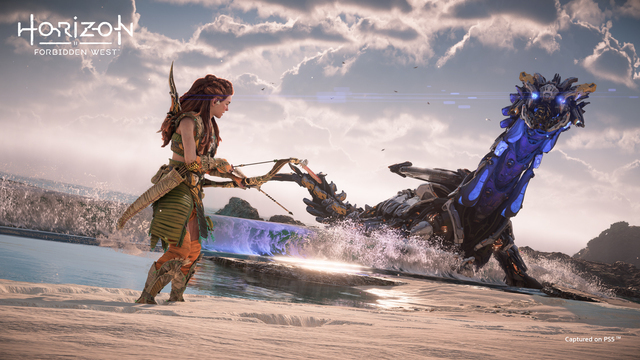 Sony Interactive Entertainment has released the latest trailer for the PS5 / PS4 software “Horizon Forbidden West” released on February 18, 2022.
This work is a sequel to “Hiorizon Zero Dawn,” which was released in 2017 and gained popularity with over 10 million units sold worldwide.
The world of “Horizon” where “machine beasts” dominate the earth after being attacked by a catastrophe … The epic story of the main character, Aloy, begins in the forbidden land, the western United States, where new threats lie.
⇒Introducing the evolved open world and action! “Horizon Forbidden West” reservation starts today!
The “New Threat” gameplay trailer released today depicts the battle between Aloy and new mechanical beasts in a variety of situations.
Making full use of new elements such as shield wings and pull casters, it is a powerful gameplay image that fights while running around the open world set in the western part of the United States such as forests, deserts, underwater, snowfields, etc. ..
『Horizon Forbidden West』“新たな脅威”ゲームプレイトレーラー 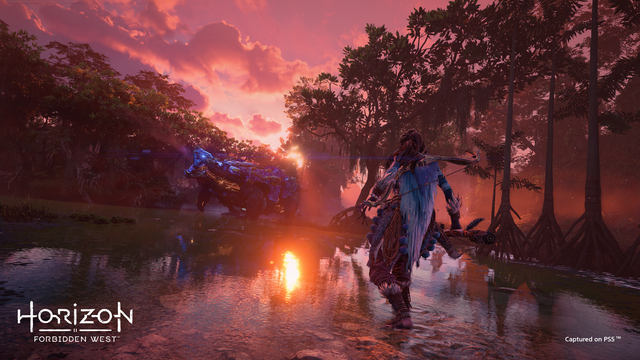 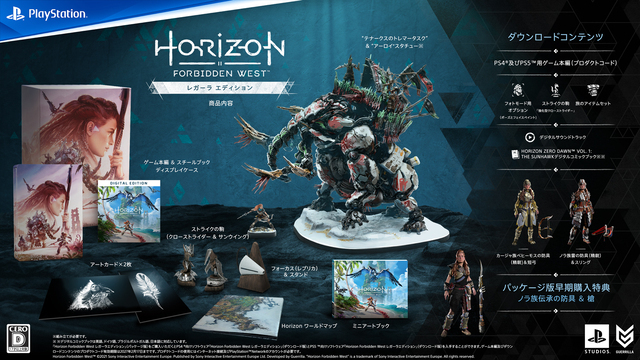