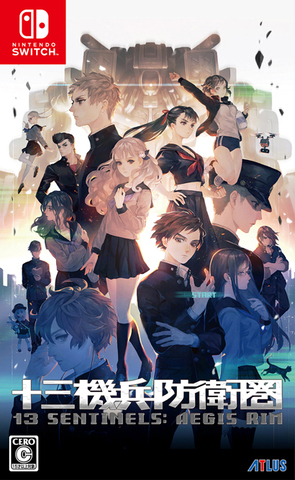 It was announced that the Nintendo Switch version of the dramatic adventure “13 Sentinels Defense Zone” presented by Atlas x Vanillaware will be released on April 14, 2022 (Thursday).
“13 Sentinels Defense Zone” is a dramatic adventure presented by the tags of “Atlas” x “Vanillaware” of “Odin Sphere” and “Dragon’s Crown”.
After being released on PlayStation R4 on November 28, 2019, the evaluation and word-of-mouth of the unreadable and detailed story that makes you want to erase your memory and play from the beginning will expand and it will be temporarily out of stock.
It became a hot topic in the entertainment industry such as game creators and videographers.
At the time of the DL version sale held in September 2021, it entered the trend on Twitter even though it has been about one and a half years since its release.
It has surpassed 500,000 worldwide, which is unusual for a Japanese adventure game in recent years.
This time, in response to the desire to play on mobile devices, the Nintendo Switch version was decided to be released on April 14, 2022.
Nintendo Switch “13 Sentinels Defense Zone” Features 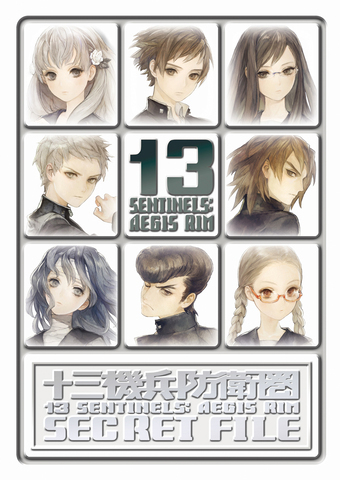 “Magazine-style articles from the 1980s,” “illustrations drawn,” “maze,” and more! A digital booklet of all pages “Vanillaware production”.
A total of 132 pages with plenty of reading that covers not recorded games such as “Character Rough Design” and treasured setting images!

■■■ DLC Benefits ② “Digital Artworks” ■■■
A “moving” digital art book where you can enjoy viewing / playing character animations (including data not recorded in the game) and full-scale illustrations!
In addition, a total of 9 new items have been added, including a gorgeous image illustration drawn after the release of the PlayStation R4 version + a reversible jacket illustration drawn by the Nintendo Switch package version benefits!
Package version privilege “Reversible jacket newly drawn”
The jacket of the package is reversible! The illustration on the back is drawn! 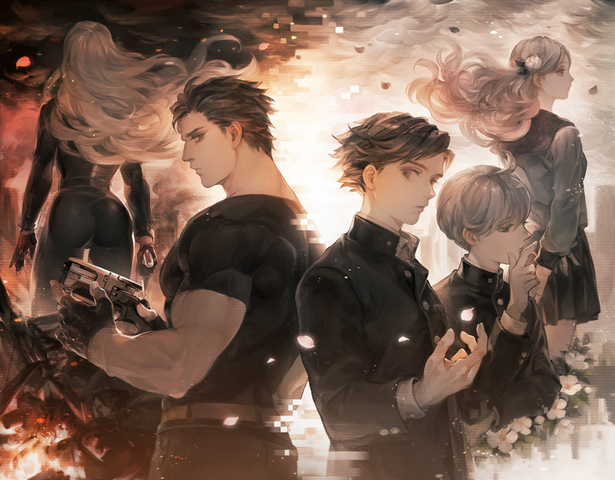