[2021] Where do you use the winter bonus? 10 Recommended Game Titles Released This Year! continuation 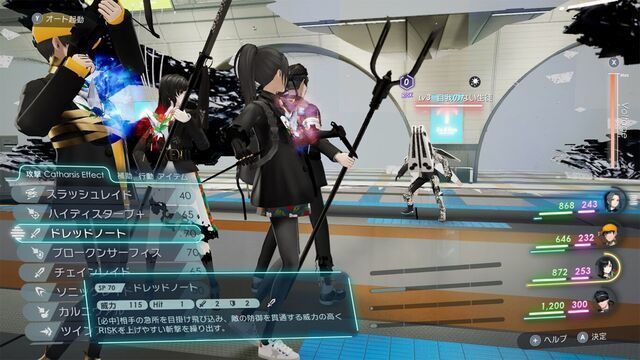 (C) FURYU Corporation.
Compatible models: PS4 / Switch
Release date: 2021/6/24
Genre: RPG
Price: 8,778 yen (tax included)
Manufacturer: FuRyu
A completely new RPG series with the title “Caligular effect” that “If you are banned, you will want to break it.” The stage is the virtual world “Redou” created by a virtual idol called Regret. In order to leave this world that fulfills the wishes of those who have regrets and return to reality, the main character forms a “homecoming department” and rebels against Regret and the people who support her. In this work with the theme of “modern pathology”, not only the homecoming department but also the past of “Obligard’s musicians” who provide music to Regret is an important key. Don’t miss the story where the front and back of the characters intersect. In addition, the BGM provided by Vocaloid P, a battle system that predicts the movements of enemies and allies and fights, is also a feature.
Metroid Dread (C) Nintendo
Compatible models: Switch
Release date: 2021/10/8
Genre: Exploration Action
Price: 7,678 yen (tax included) * Download version is 7,600 yen (tax included)
Manufacturer: Nintendo
The latest in an exploratory action series featuring Samus Aran, a great bounty hunter. This is the first new work of “Metroid” expressed in 2D in about 19 years since “Metroid_Fusion” released at Game Boy Advance in 2003. Set in the planet “ZDR” where there is an extinct parasite mimicry “X”, not only X but also a robot “E.M.M.I.” that does not work with conventional weapons has appeared. While escaping from E.M.M.I., Samus will explore various parts of the planet. This work is a skeletal exploration action that increases the number of places to advance as you acquire abilities, but you can also enjoy the horror-like thrill of being chased by enemies.
ENDER LILIES: Quietus of the Knights 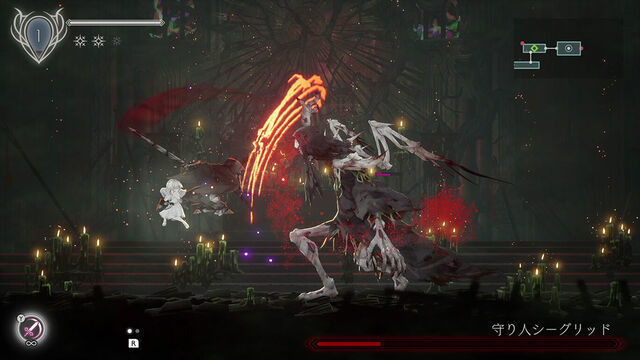 (C)Binary Haze Interactive Inc.
Compatible models: PS4 / Switch / Xbox One / Xbox Series X / Steam
Release date: 2021/1/21
Genre: Action Adventure
Price: 2,728 yen (tax included)
Manufacturer: Binary Haze Interactive
2D type scroll action RPG. The player controls the girl Lily and travels to various areas such as the royal castle and forests to explore the mystery of the kingdom destroyed by the “rain of death”. In addition to highly complete exploration elements where new discoveries call for new mysteries, it features a highly difficult battle where a momentary carelessness leads to death. It also includes various elements to advance the battle, such as “Immortal Knight” who helps Lily and 26 kinds of skills such as sword, bow, and magic. It features a gloomy but fantastic field and the quality of the sound that brings out the world view.
Shin Megami Tensei V 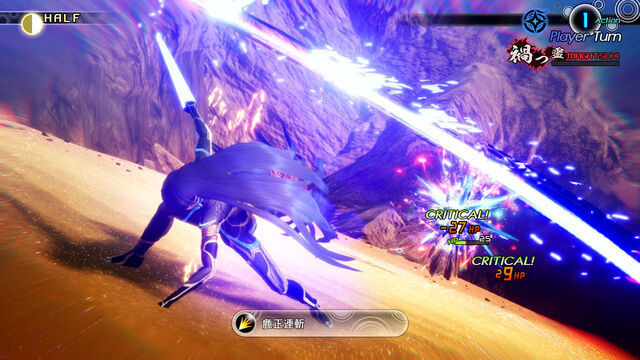 (C)ATLUS (C)SEGA All rights reserved.
Compatible models: Switch
Release date: 2021/11/11
Genre: RPG
Price: 9,878 yen (tax included)
Manufacturer: Atlas
The latest work in the “Shin Megami Tensei” series featuring legendary demons and angels. Set in the desert of Tokyo, the hero who became a contraindicated existence “Nahobit” wanders in a different world “Daat”. While exploring the incidents that happened in Tokyo and the true nature of Nahobino’s power, the hero is involved in a battle over the world between God and the devil. There is a “middle demon” that allows you to add demons and angels who appear as enemies to your party, and a battle system that takes advantage of weaknesses and acts continuously. The choices the player chooses in the story affect the future and branch into several endings. It’s up to the player to decide what the end will be.
LOST JUDGMENT: Unjudged Memory 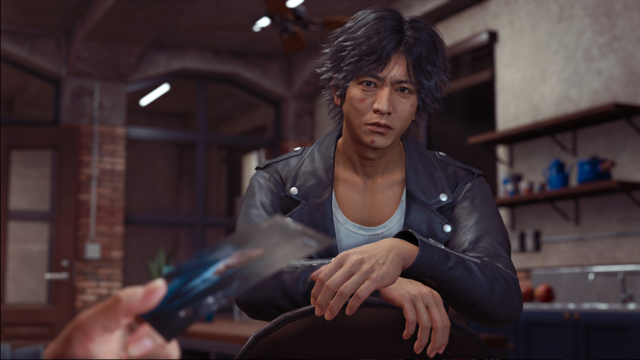 (C)SEGA
Compatible models: PS4 / PS5
Release date: 2021/9/24
Genre: Action
Price: 9,119 yen (tax included)
Manufacturer: Sega
A sequel to “JUDGE EYES: The Reaper of the Shinigami,” which gained popularity as a full-scale legal suspense starring Takuya Kimura. Takayuki Yagami, the main character who came to Yokohama to investigate the high school bullying, was once asked by the law firm of the old nest to investigate the murder case that occurred in the same Yokohama. Yagami, who pursues the truth of the case, is forced to make a decision on “law or justice” …. Like the previous work, Takuya Kimura will be the main character in this work. Another point is that famous actors such as Hiroshi Tamaki are newly appearing. The action unique to Yagami, who runs a detective agency, is also in this work, and investigations using “detective gadgets” such as “sound collectors” that can pick up surrounding sounds and “radio wave detectors” that identify the source of radio waves are also conducted. It became possible from this work.
Jack Jeanne 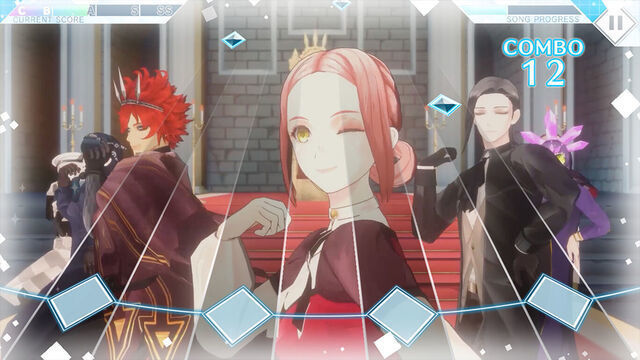 (C)Sui Ishida／BROCCOLI
Compatible models: Nintendo Switch / Nintendo Switch Lite
Release date: 2021/3/18
Genre: Boy Opera Simulation
Price: Package version / download version 8,580 yen (tax included)
Manufacturer: Broccoli
Sui Ishida, the creator of “Tokyo Ghoul,” became a hot topic when he worked on all the original works, scenarios, and character designs. Set in the “Univer Opera School,” which produces actors for the theater company “Tamasakaza,” which consists of only men, the main character, Kisa Tachibana, is held at the end of the year, hiding herself as a female. Aim to be the protagonist in the final performance.
This work can be roughly divided into two parts. In the “daily part”, you can deepen ties with her friends and work hard at lessons. On the other hand, in the “performance part”, she performs rhythmic actions of singing and dancing, aiming for the success of her performance. In her story, she can get a glimpse of the various aspects of the corresponding character, with the route subdivided by the choices she chooses and the parameters of her protagonist. By the way, in the novels currently on sale, episodes that were not drawn in the original are recorded.

タグ: [2021] Where do you use the winter bonus? 10 Recommended Game Titles Released This Year!