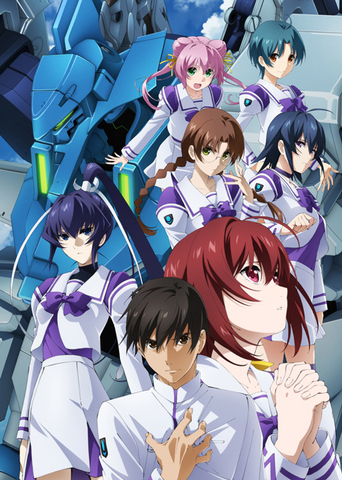 The animation “Muv-Luv Alternative” to be broadcast in the frame of Fuji TV “+ Ultra” for the fiscal year ending October 2021 will be exclusively distributed from Wednesday, October 6 on the video distribution service FOD operated by Fuji TV. bottom.
“Muv-Luv” is an adventure game released in 2003 planned and produced by the game brand: age.
Together with “Muv-Luv Alternative” released in 2006, it is a project that forms one epic story and develops many shared world titles and media mixes.
The story is one of the innumerable parallel worlds that exist in this space and time, and human beings drive humanoid weapons called tactical walking fighters (tactical planes), and dozens of human-hostile species of extraterrestrial origin “BETA”. It depends on the tactical machine how the human beings who have been in danger of extinction, including the main character Shirogane Takeru, will show their way of life in the harsh fate. The contents are full of highlights, including action scenes.
⇒ Finally started animation! “Muv-Luv Alternative” will be made into a TV animation in 2021! Tactical machine Takemikazuchi’s special news PV and teaser visuals are also released!
⇒ Click here for a list of 2021 autumn animations
This time, it has been decided that this work will be exclusively distributed on FOD. Let’s enjoy not only terrestrial broadcasting but also video distribution that you can watch repeatedly at any time, as well as animated works of masterpiece games that have been media-mixed in various fields.
・ Distribution page ⇒ https://fod.fujitv.co.jp/s/genre/anime/ser5h56/ 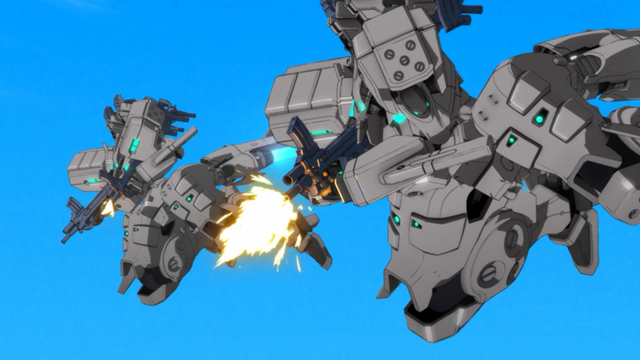 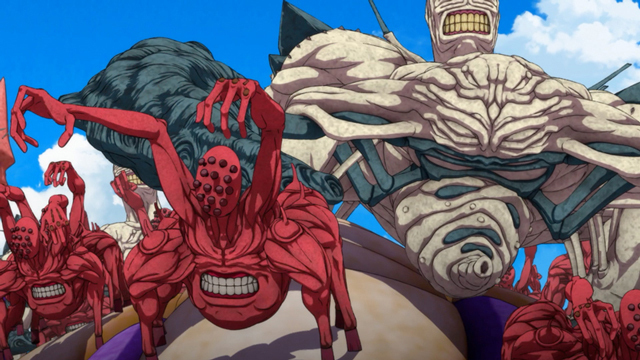 Starts on Wednesday, October 6, 2021 Broadcast every Wednesday at 24:55 on Fuji TV “+ Ultra”
Broadcast on other stations
* Broadcast time is subject to change.