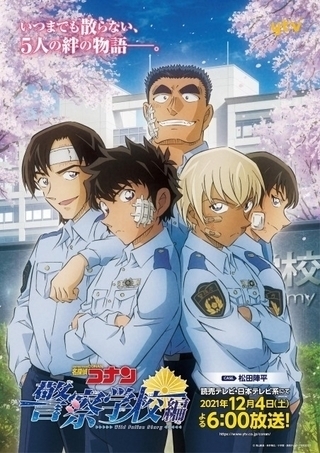 Comments from 5 cast members of the police academy!
(C) Gosho Aoyama, Takahiro Arai / Shogakukan, Yomiuri TV, TMS2021
The first of “Wild Police Story”, which is a TV animation of the spin-off series of “Detective Conan”, “Wild Police Story CASE. Jinpei Matsuda” will be broadcast from 6 pm on December 4th. NS.
“Police Academy Edition Wild Police Story” depicts the youth of Rei Furuya, Jinpei Matsuda, Kenji Hagiwara, Ko Date, and Hiromitsu Morofushi, who are familiar as “Police Academy Group” in “Detective Conan”. In “Detective Conan”, four people other than Furuya have already passed away, and there are many mysteries. In this work, it becomes clear what kind of life the five people who had unprecedented talent as police officers lived as a synchronization of the police academy.
In addition, Toru Furuya (role of Rei Furuya, Toru Amuro, role of Bourbon), Nobutoshi Canna (role of Matsuda), Hiroki Higashichi (role of Date), Shinichiro Miki (role of Hagiwara), Hikaru Midorikawa (roles of Hagiwara) who play members of the police academy group. Also announced the comment of (Ambush). Furuya said, “I was looking forward to the animation, so I made a big leap,” and Kana said, “I would like to keep my heart in mind so as not to destroy the image of the comics.” Tochi said, “I was happy, Conan in the world, and the popular police school edition, so I felt like I was tightened!” Furthermore, to the fans, “Everyone is at school. I’m looking forward to it, so I hope everyone will look forward to it.” (Miki), “It makes me feel sad when I think deeply, but it’s superfluous. I hope everyone can enjoy the mess purely without thinking too much about it “(Midorikawa).
“Wild Police Story CASE. Jinpei Matsuda” will be broadcast on Yomiuri TV and Nippon TV at 6 pm on December 4th. The full comment of the cast is as follows.
[Toru Furuya (Rei Furuya, Toru Amuro, Bourbon)] 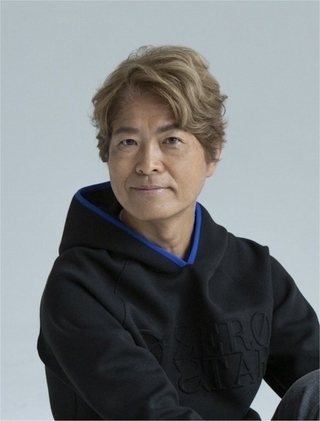 ・ Feelings when it is decided to animate
I was looking forward to the animation from the time it was published in Weekly Shonen Sunday, so I made a leap.
・ I want you to look forward to how you play the police academy.
Rei Furuya, 22 years old, who is only an egg of a police officer, wants to give off an innocent and immature scent, even though she is an honor student. The recipe of the current Rei Furuya who can do anything is drawn, so please look forward to it ♪
・ Message to viewers
We hope that the five aspiring young people will enjoy with them the thrilling episodes they experienced during the most sensitive times of their lives.
[Nobutoshi Canna (role of Jinpei Matsuda)] 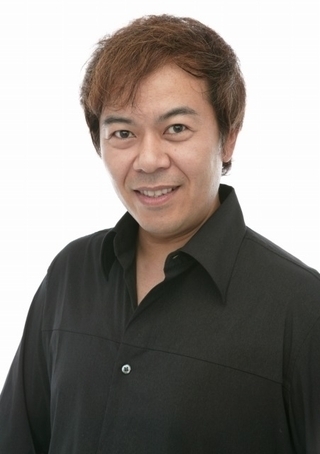 ・ Feelings when it is decided to animate
Can you meet Matsuda again? !! On the other hand, I was a little worried about Matsuda at that time … no, could I really play Matsuda in his younger days? rice field. Even so, if I could touch the bond with them even more deeply, I wanted to go beyond that feeling and hope.
・ I want you to look forward to how you play the police academy.
There are many connections that are not alone, not only the characters, but also the history of the cast members and themselves, so if you change the perspective, there are many places where you can exchange words and emotions rather than exchanging lines. I want to go. Also, I would like to keep my heart in mind so as not to destroy the image of comics.
・ Message to viewers
Thank you for being involved in the wonderful work “Police School Edition”.
We will play each one carefully, so please take a look to the end!
And if you enjoyed it, there would be no more joy.
I will do my best, so thank you!
[Hiroki Tochi (Kou Date)] 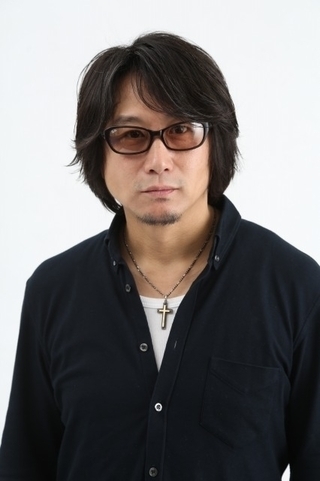 ・ Feelings when it is decided to animate
Along with the joy, Conan in the world and the popular police school edition made me feel tight!
・ I want you to look forward to how you play the police academy.
If it is true, Keiji Fujiwara should be able to do it.
He is very honored and wants to do his best to do what he can.
・ Message to viewers
Each character in the police school edition is very attractive. And recording with voice actors of the same age, led by Dai Furuya, who is hard to gather. And above all, the fun of the story. Must-see anyway!
looking forward to!
[Shinichiro Miki (role of Kenji Hagiwara)] 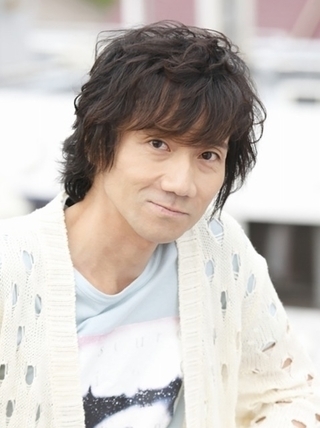 ・ Feelings when it is decided to animate
I was very happy. I could only be with him in a special avant-title.
・ The highlight of the police school edition
After all, everyone is at school. I’m looking forward to it, so I hope everyone will look forward to it.
・ Message to viewers
It’s a story of a bloody era of police academy members who have appeared so far. I want many people to see the feeling of air that was enthusiastically pushing toward their goals, even though they all smelled green! Please look forward to it!
[Hikaru Midorikawa (role of Hiromitsu Morofushi)] 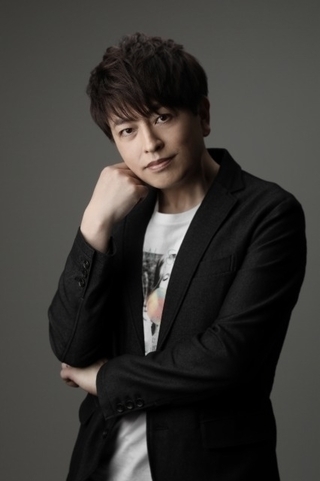 I think I wrote it in the comments of the comics before, but I’ve always wanted to animate this story, so I’m glad that it finally came true ♪
We would like to express our sincere gratitude to all the fans who supported us with the same feelings.
It makes me feel sad when I think deeply, but I hope everyone can enjoy the mess purely without thinking too much about it.
Please look forward to it (^-^)