"My Isekai Life in a Different World" 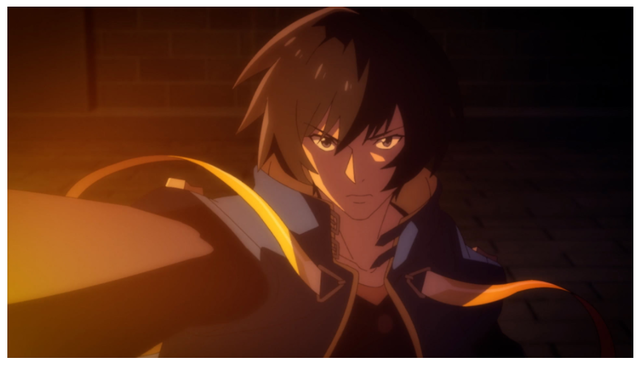 (C) Shinkoshoto / SB Creative / Reincarnated Sage Production Committee
The teaser PV and the first main cast of the TV anime “My Isekai Life-I got a second profession and became the strongest in the world-“, which is scheduled to be broadcast in 2022, has been released. Along with that, the official website has also opened.
“My Isekai Life in a Different World-I got a second profession and became the strongest in the world-” is the strongest fantasy in a different world that has exceeded the cumulative circulation of 4.5 million copies in the series. The original is Shinkoshoto, which produced “The Strongest Sage with Disqualification Crest” and “The Reincarnated Musou of Another World Sage”. The original novel is GA Novel (published by SB Creative), and the comicalize is Manga UP! , Serialized in Gangan ONLINE (published by Square Enix).
In addition to the “demon messenger (Tamer)”, the main character, Yuji Sano, who was summoned to a different world, gained a second profession and became the strongest.
The teaser PV released this time has a lively drawing of Yuji and slime fighting monsters. You can see a large-scale battle scene combined with a magnificent gekitomo music, and the appearance of dryads and Proud Wolf fighting with Yuji, and expectations are rising more and more!
This teaser PV is published on YouTube, so please check it out. 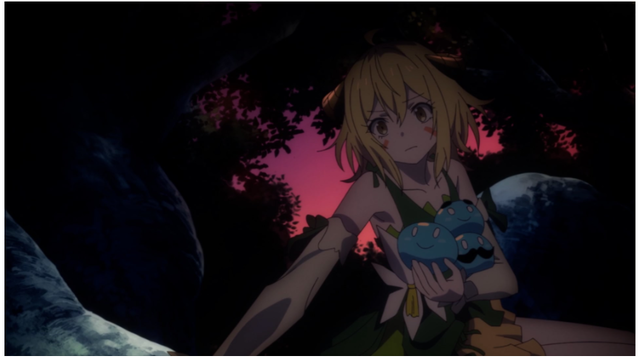 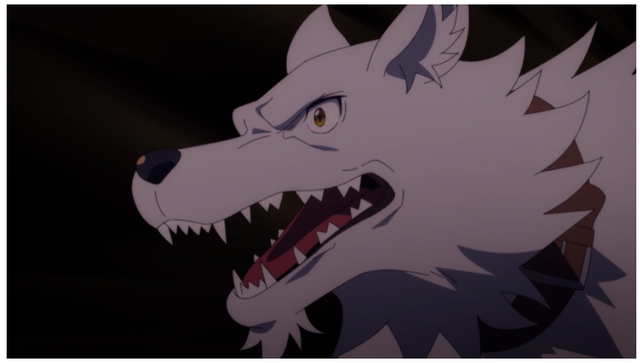 Also announced the first main cast.
While working as a black company slave, he was summoned to a different world and gained two occupations, “Tamer” and “Sage”, but Kobayashi was the main character Yuji who was not aware of its strength. Chiaki (“GREAT PRETENDER” (role of Masato Edamura), “SK∞ Sage Eight” (role of Langa Fenghe)).
Azumi Waki ​​(“Tokyo Revengers” (role of Hinata Tachibana), “Uma Musume” (role of Special Week)) to Dryad, the spirit of the forest who is helped by the weakness and cooperates with Yuji.
Wataru Takagi (“Detective Conan”

タグ: "My Isekai Life in a Different World"